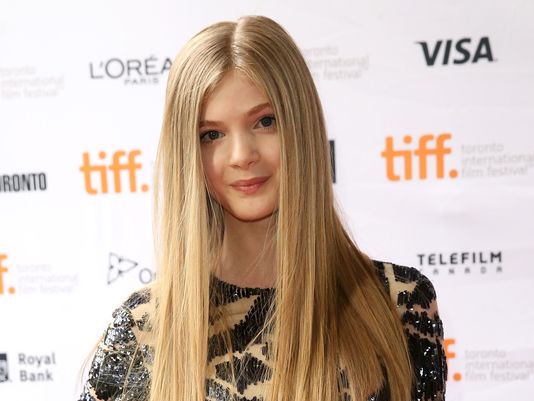 Up and coming 17 year old actress Elena Kampouris has been cast in the sequel to Nia Vardalos’ smash hit, “My Big Fat Greek Wedding 2”.

Though it’s not clear what role Kampouris will be playing in the “My Big Fat Greek Wedding” sequel, she will be joining the rest of the Portokalos family we met in the first movie, who will all be returning to reprise their roles for a second time around.

Elena Kampouris’ background, raised by a Greek father and a French-American mother, will probably be plenty of preparation for her role in the movie. The plot is being kept under wraps until the filming and release dates approach, but so far we know that the sequel will feature another gigantic wedding at which a family secret will be revealed.

As for the rest of the crew, Kirk Jones has signed on to direct the new movie, and Rita Wilson and Tom Hanks will be returning as producers.