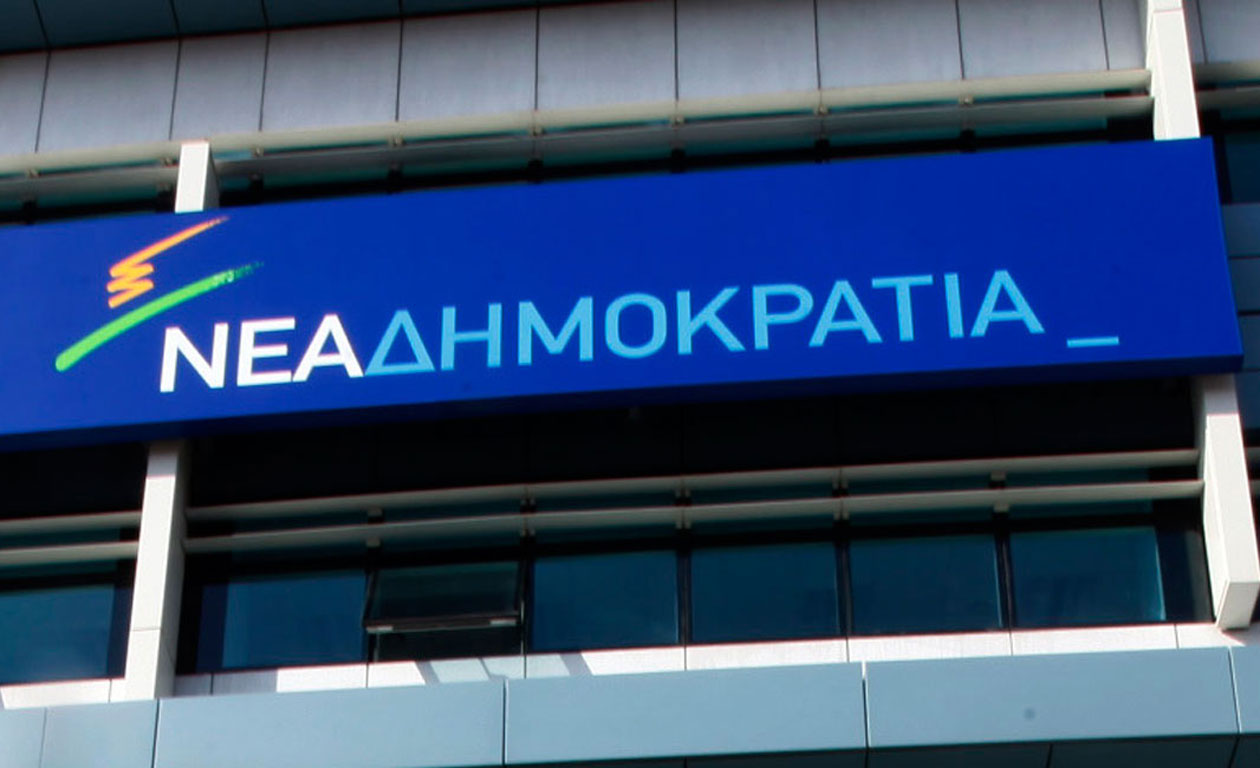 Greek main opposition New Democracy accused the government of being unreliable following a Greek newspaper report, according to which Prime Minister Alexis Tsipras has allegedly sent a letter to the IMF, warning the Fund of Greece’s imminent bankruptcy.
“This recital of unreliability, by which [the government] went from ‘I will pay’ to ‘I will not pay’ and eventually ‘I will pay’ cancels our negotiating position, proves the sloppiness and lack of planning with which Mr. Tsipras operates,” party spokesman Costas Karagounis said on Saturday.
He also called on the government to “immediately publish” the letter along with any replies the government received.
“Initially, the government did not want the loan tranche because, as it said, it did not need it; then it wanted the installment without a Memorandum and then it accepted a Memorandum without any money,” Karagounis added.
(source: ana-mpa)