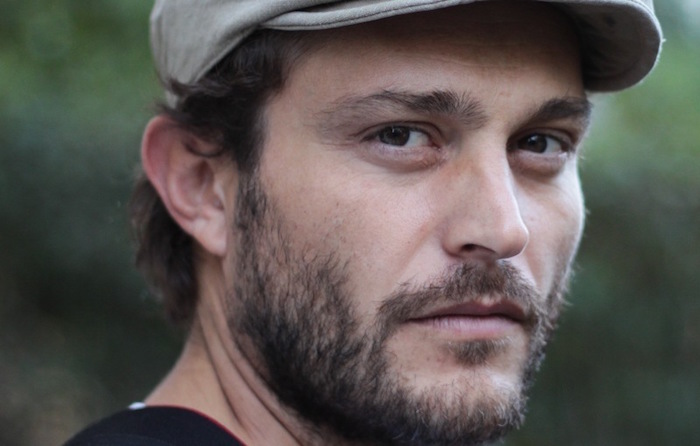 Greek actor Giorgos Karamihos has scored a small role in the new “Ben Hur” remake due to be released in February 2016!

Karamihos, who is represented both in Europe and Los Angeles, recently spoke to the Greek MEGA channel about his appearance in the movie, which stars Jack Huston as Ben Hur and Morgan Freeman as Ilderim.

According to him, he plays the role of a slave who is killed in the course of the movie and thrown into the sea.

Karamihos emphasized that “he feels very grateful” to be given the opportunity to star in such a giant production, which he auditioned for both through his Italian agent and his LA manager.

The actor has already filmed his role for the movie, and is now continuing his work with projects in Los Angeles. He most recently completed the short “Maestro”, and also worked in the theater world by directing the play “Isle of Slaves” in LA.