250,000 Pension Applications are Frozen in Greece 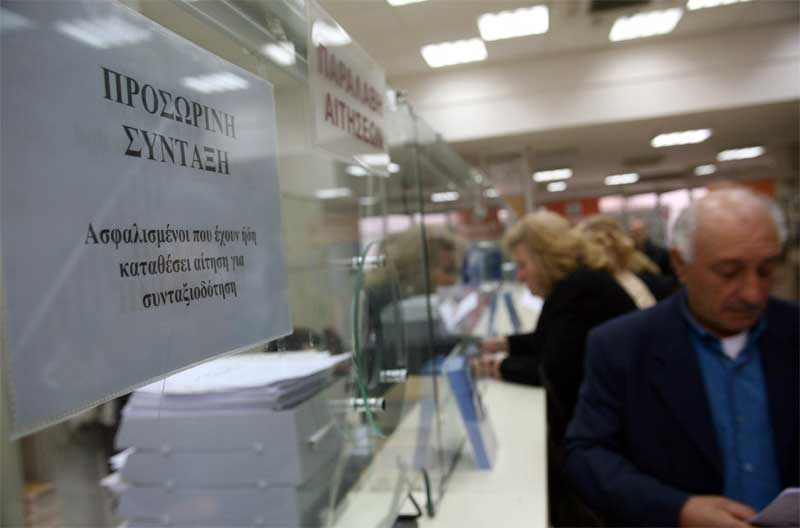