In Greece Governments Change But Everything Remains the Same 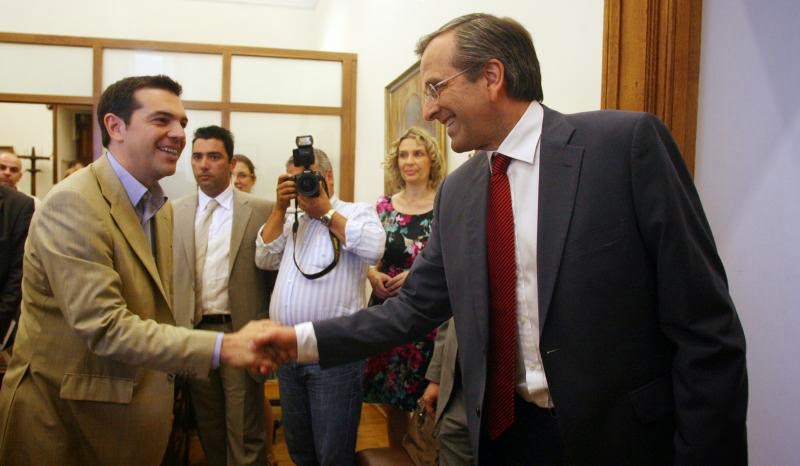