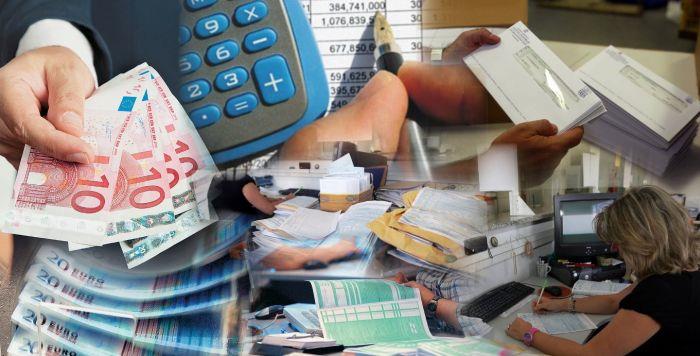 The Greek government is ready to propose tax hikes and high pension cuts to lenders as part of reforms in order to unlock liquidity for the Greek economy. Also, labor market legislation is put on the negotiation table.
So far the two sides seem to converge on the raising of value added tax on everyday goods. Greece is seeking a 16 percent VAT from 13 percent that it is now and maintain the low VAT (6.5 percent) on medicine. Lenders push for a VAT of no less than 18 percent and 9 percent on low VAT.
The 13 percent VAT applies to food, power, water bills and transportation. The hike to 16 percent would certainly hurt households. However, the new VAT will apply to goods that now have a 23 percent VAT.
Specifically, real estate, cars, fuel, clothing, cigarettes, electronics and appliances will now have 16 percent VAT, if lenders agree and back down from the 18 percent they suggest. Staples, such as bread, milk and medicine will remain at the low VAT.
Athens is also considering putting luxury tax on expensive cars, boats and swimming pools, and extra taxes on expensive hotel stays. Also, “solidarity contributions” to incomes of over 30,000 is being considered.
Another point of convergence is pension laws. Athens is willing to stop early or voluntary retirements and cut high pensions, but not touch other pensions.
Regarding labor market reforms, Athens is willing to discuss collective bargaining  and merging of security funds. Labor market laws was a “red line” that the government is now bringing to the negotiation table.