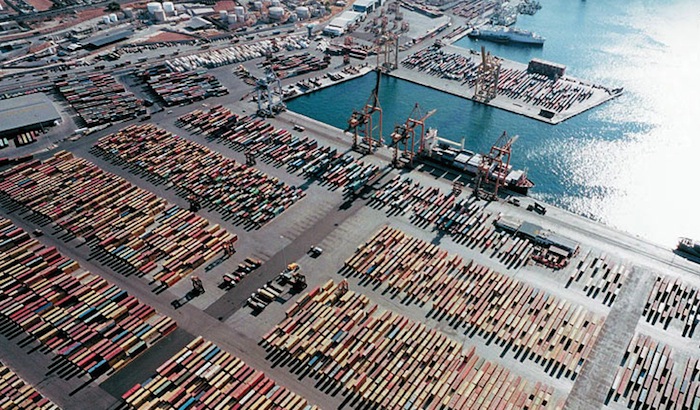 Taiwanese container shipping company Yang Ming Lines announced on Monday it has agreed to start using the installations of Piraeus Container Terminal (PCT), the local subsidiary of China’s Cosco, as a transfer terminal for the wider region of the Mediterranean and the Black Sea, its representative in Greece said.
Arkas Hellas, which represents the Taiwanese company, said already a ship of Yang Ming, with a capacity of 14,000 teu, arrived on Monday at Piraeus’ terminal and will be the first of 15 cargo ships to make the route.
According to data presented by the President of Arkas Hellas, Aurette Arkas, to serve local cargo, there will be four departures and arrivals per week this month towards the most important ports of the Far East and two arrivals and departures towards the biggest north European ports.
At the end of May, smaller ships of Yang Ming Lines will also start using Thessaloniki port to serve the transport needs of northern Greece as well as of the Balkan region.
The event was also attended by the President of Arkas Holding, Lucien Arkas, the President of Yang Ming Europe C.H. Yeh, and the President of PCT Captain Fu.
(source: ana-mpa)