Poll: 66.5% of Greeks Prefer the Euro Over Drachma 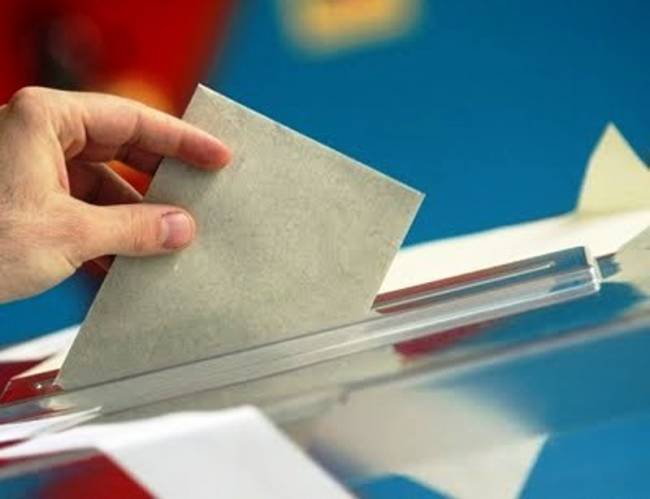 A new poll shows that 66.5 percent of Greeks favor the euro, while only 27 percent would like to see Greece returning to the drachma.
The survey was conducted by the University of Macedonia after several members of the Greek government stated that if negotiations with creditors fail, there may be a referendum over Greece’s place in the euro zone.
Several important issues were put on the list of questions. On the question “euro or drachma,” 66.5 percent said they would like to see Greece remain in the euro zone, while 27 percent want the old national currency. Among SYRIZA voters, 53.5 percent prefer the euro. Among New Democracy voters, 92.5 percent are in favor of the common European currency.
On the same question, 50 percent of Golden Dawn voters want the euro, while 100 percent of The River and PASOK voters want the euro. On the contrary, 63.5 percent of the Greek Communist Party voters want to return to the drachma and 63.5 percent of Independent Greeks (ANEL) voters want the drachma as well.
On the crucial question of “euro accompanied by a new memorandum” or “drachma with independent policy,” 55.5 percent prefer the euro while 35 percent want to have the drachma and act as an independent nation.
On the controversial issue of the exploitation of the Skouries goldmine in northern Greece by a private foreign company, 50.5 percent are in favor of the enterprise, while 26.5 percent believe the private investment should stop. Based on vote, 43 percent of SYRIZA voters disagree with the investment, while 80.5 percent of New Democracy voters agree with the investment in Skouries.
On grading the government’s performance on crucial issues, on a scale of 0-10, the SYRIZA-led government scored 3.8 on tackling unemployment, 3.3 on reducing high prices on basic goods, 2.8 on boosting entrepreneurship, 4 on social security issues. However, 56.5 percent of participants believe that an Antonis Samaras government would fare worse and only 15.5 percent believe that it would perform better.
On the issue of privatization of key state entities such as the Public Power Company or the Public Water Company, Greek people are against, overall.
On the question of economy, 52 percent believe that the economy is worse now than it was a year ago, 43.5 percent believe it is in the same condition, while only 4.5 percent believe the economy has improved.