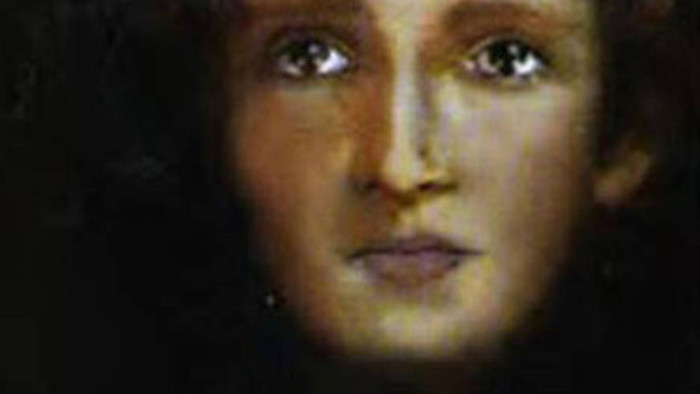 Italian police investigators created a picture depicting the face of the world’s most famous religious figure as a child with the use of modern-day computer forensics.

The launch pad element for this ambitious project was the Turin Shroud, the  the 4-meter sheet made of herring-bone linen cloth that is supposed to be the burial shroud in which the crucified body of Jesus was wrapped. Based on the facial image on the linen, the investigators finally created a photo-fit image of Jesus Christ and afterwards, they reversed the aging process resulting in Jesus’ photo as a young boy.

The aforementioned technique is widely popular among police worldwide during their efforts to arrest dangerous criminals that are on the run for many years. For example, Mafia kingpin Bernardo Provenzano’s picture in 1959 led to his capture in 2006.

The photo of Jesus as a child, as well as the particular methods that were used for its creation, will be the main theme of an interesting upcoming program on Italian television.

Turkey announced on Monday that it will conduct a large-scale naval exercises in the Mediterranean and the Aegean Sea between February 25 and March 7.
Education