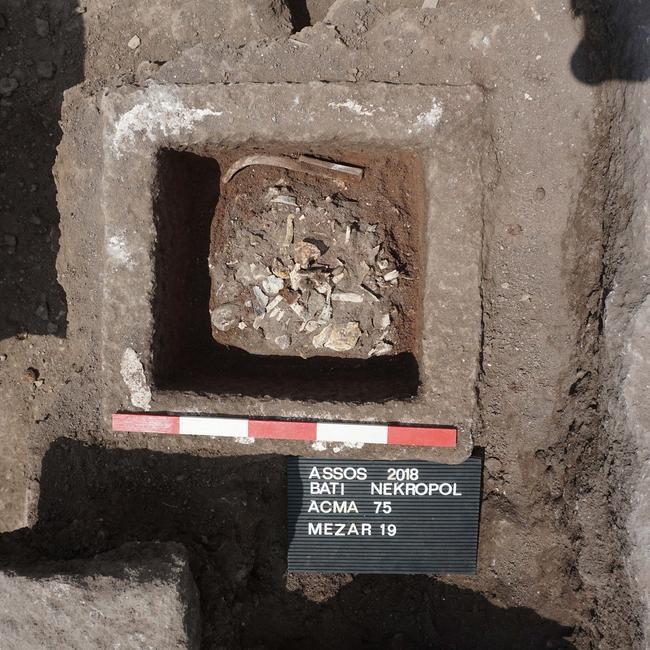 The Euro 2004 finalists, Greece and Portugal, agreed to meet again for two friendly matches in Boston and Toronto on June 12 and 14 respectively.

In two cities where the Greek Diaspora prevails, Thodoris Zagorakis, captain of the team and key representative of the talks, and the managing body that handles such events have arranged a rematch of the 2004 Euro final.

Kostas Katsouranis, Giorgos Karagounis and Fanis Katergiannakis will be excused from the match to travel with the current national team for the Euro 2016 qualifier against the Faroe Islands. Giannis Goumas will also miss out as he coaches the u19 squad as well as Panathinaikos technical manager Takis Fyssas.

Portugal will also travel with most its stars apart from Cristiano Ronaldo who will be under Fernando Santos’ supervision for the game versus Armenia, again for the Euro 2016 qualifiers. As Ricardo Carvalho, Tiago Mendes and Elder Postiga are still active players, there is a chance they will be missing out on the occasion.

However, Pauleta, Nuno Gomez, Luis Figo, Deco, Maniche, Fernando Couto, Paulo Ferreira, Simao and the rest of that squad that made it to the final but also to the 2006 World Cup semi-finals will travel for the rematch. 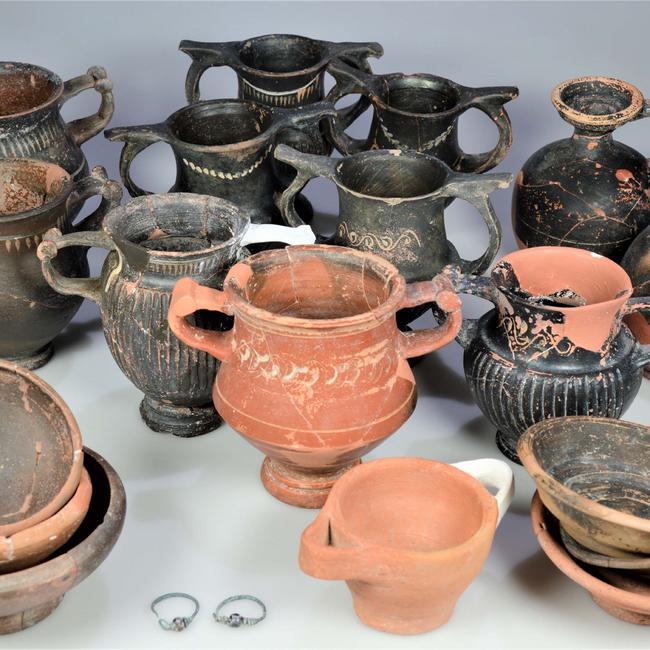 The last time the Greek team came together was less than two months ago for the friendly win against the 2004 national team of Cyprus. Also, on May 13 a game with PAOK Thessaloniki is scheduled to raise money for the “Make a Wish” foundation. However, their ultimate goal is to welcome World Champions Germany to a Greek island the following summer. Otto Rehhagel is in the works to invite them over. 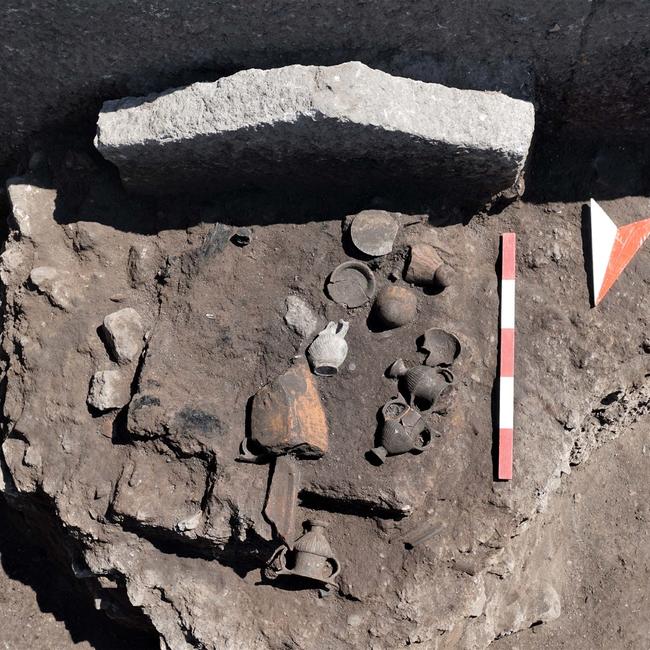