Greek Govt Wants a Mutually Beneficial Deal, Possibly Before May 11 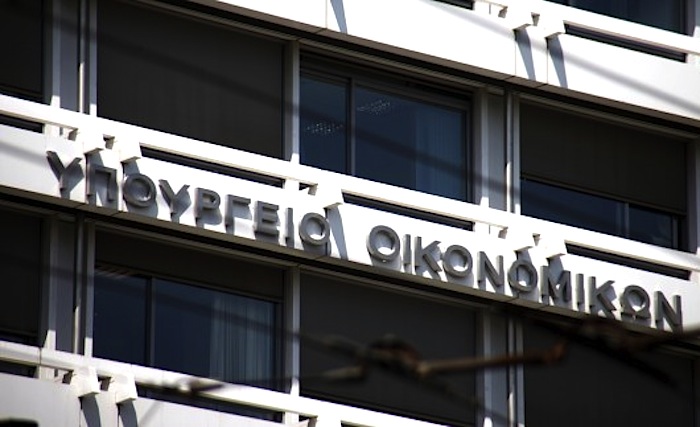 Greece wants a mutually beneficial deal with its creditors as soon as possible, even before May 11, a senior government official who participated in the political negotiating team meeting at the Greek Finance Ministry said on Wednesday.
“We want a mutually beneficial agreement as soon as possible – possibly even with an emergency Eurogroup before May 11 – which we connect with a solution to the liquidity problem,” the official said, adding that an important breakthrough in negotiations would suffice to resolve the liquidity crunch.
He also said the Greek government is not discussing cutting pensions and is not backing down from the “red lines” presented by Prime Minister Alexis Tsipras, while he noted that it is “not playing political games.” The statement came after comments by European officials in Brussels that if Greece backs down on social security, labor or tax issues, a deal will be reached.
The same official said the government will present a draft of the omnibus bill based on “Varoufakis’ list” at the cabinet meeting on Thursday but warned the bill “is not written in stone” and may not be completed in one meeting, or in 1-2 days. Among the unresolved issues is the auctioning of debtors’ main residences, which will be decided on Thursday.
After it is completed, the bill will then be submitted to the Brussels Group, which will convene again on Thursday to discuss tax and public administration, state assets and various disagreements that remain from the previous meeting.
The official also said the government received a positive climate from the Euro Working Group (EWG) that is currently convening in Brussels.
(source: ana-mpa)