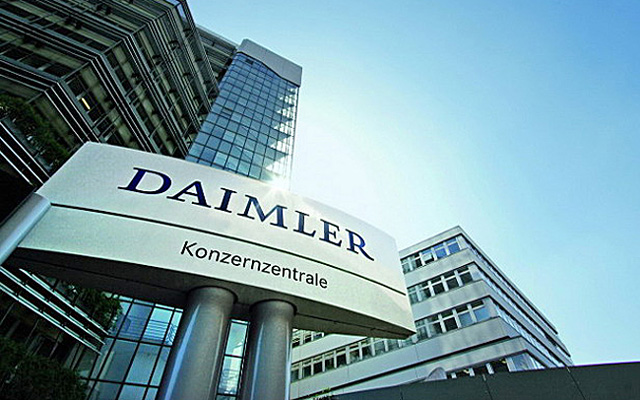 Greek prosecution authorities have announced on Monday that they are bringing charges against a number of employees of German multinational automotive corporation Daimler, who are reportedly involved in bribes to Greek officials, amounting to millions of euros. According to Greek media reports, the charges against the colossal German company are based on contracts regarding the obtainment of a series of military vehicles for the Greek Armed Forces signed between 1997 and 2000 under the PASOK government.

According to German daily newspaper Taggespiegel, the total value of the contracts is reported to be over 100 million euros, while, at the same time, the bribes were in the region of 2 million euros. The alleged evidence on which the Greek prosecutors are basing the charges against seven of the company’s senior officials originating from an investigation previously carried out by US authorities.

It should be noted that Frankfurt-based Daimler has already been ordered to pay 185 million euros in compensation to the US on corruption charges relating to cases in no less than 22 countries between 1998 and 2008. Although, it still remains unclear whether the accused, whose names have not yet been disclosed, still work for the company, as Daimler has fired over 40 of its employees in the wake of the US trial. For the time, the company has denied any knowledge of the charges.

In Greece, corruption related crimes carry a maximum sentence of 20 years, while this is not the first case Greek prosecution authorities have brought against a German multinational company. In November 2014, prosecutors brought charges against 13 ex-Siemens managers in a case involving bribes of 62 million euros, in what is known as the Siemens scandal.