Euclid Tsakalotos: Who Is the Greek Economist that Sidelined Superstar Yanis Varoufakis 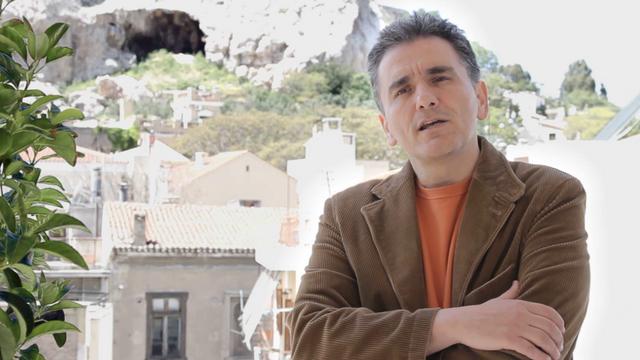 Greek Prime Minister Alexis Tsipras‘ decision to practically replace the head of the negotiating team with its European partners by sidelining controversial Finance Minister Yanis Varoufakis and replacing him with the low profile Alternate Foreign Minister for International Economic Relations Euclid Tsakalotos may have temporarily pleased the country’s creditors, although there are increasing voices that this move cannot guarantee Greece’s success in the economic field.

Probably this substitution might affect the climate in a positive way, at least in the short term, but when the honeymoon is over in June, when the two sides have to reach a separate agreement on restructuring or even refinancing the overall Greek public debt, the clouds might return, especially if we take into account the tensed relations thus far. Indicative of the European officials’ mood are Eurogroup President Jeroen Dijsselbloem’s latest statements that Greece will not make it without any further assistance, despite the recent shakeup of Greek Premier’s negotiating team, as this cannot resolve the impasse with creditors. “Without further loans, Greece will not make it, that’s the reality,” he said, explaining that the Greek government’s consideration to bring a possible agreement to the people’s judgment “would cost money, it would create great political uncertainty and I don’t think we have the time.”

For the time, though, it seems that the remaining 7.2-billion-euro bailout installment is finally going to be disbursed, after a revised and complete reforms list is submitted within the coming, crucial month. In fact, the two sides might be displaying their good will but no one in Athens or Brussels can guarantee how long this truce could last.

Who is Euclid Tsakalotos

But who is the European-raised economist Euclid Tsakalotos who will from now and on have Greece’s final call in negotiations?

Tsakalotos was born in 1960 in Rotterdam, the Netherlands. He studied Economics, Politics and Philosophy at the Universities of Oxford and Sussex, and completed his PhD in 1989 at the University of Oxford.

He is the author of six books and editor of three edited volumes. He has published numerous articles in economic journals, as well as political articles in newspapers and magazines. His published articles also include participation in fifteen collective volumes.

He is the nephew of decorated General of the Greek Army Thrasyvoulos Tsakalotos who participated in World War I, the Greco-Turkish War of 1919–1922 and World War II, rising to become Chief of the Hellenic Army General Staff (HAGF) and played a significant role during the Greek Civil War.