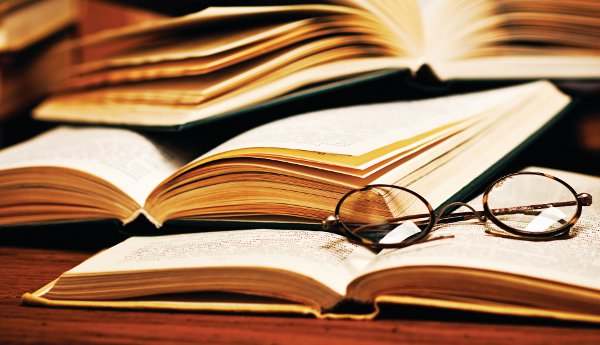 Just a few months before 2016, a year that will celebrate the relation between Russia and Greece, AUTH’s Dean had a successive meeting with his counterparts in the previously mentioned Russian universities as well as the Dean of Lomonosov Moscow State University.

The agreements that were signed aim to upgrade the Greek Studies programs in Russia, but also establish joint programs, particularly for postgraduate studies in key areas. Furthermore, they will enhance the teaching of the Russian language to students at AUTH and expand partnerships in areas of exact and applied sciences, which are critical for Greece’s development.

The Russians have agreed to the Greek proposals concerning, in particular, the organizing of several Russian Universities presentation events at AUTH and the presentation of Aristotle University in Moscow. Furthermore, both parts will organize an exhibition in public spaces around Moscow and Thessaloniki regards the history of the Greek and Russian language and literature, while Russian experts will participate in the International Conference for the celebration of 2,400 years since the birth of Aristotle. Finally, local events will be held both in Moscow and Thessaloniki to honor the famous Greek philosopher.

The Greek university also stressed that the digital resources and the distance learning Greek language courses of the Greek Language Center should be provided for free to all Greek Studies students abroad.