The Story of Greeks in Italy 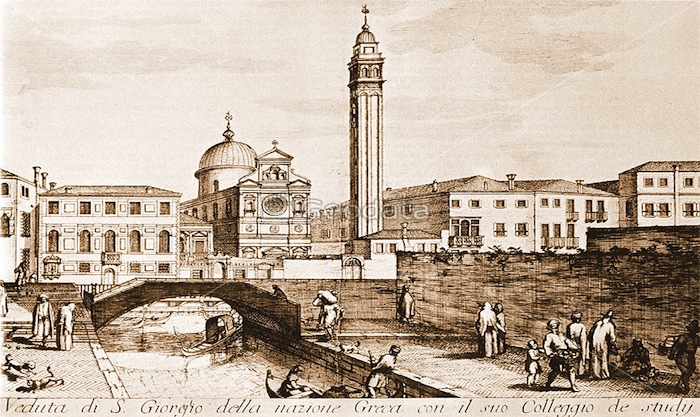 Greeks have been migrating to what is now the nation of Italy for many centuries, beginning before even the creation of the Roman Empire. However, in more recent times, the first wave of Greek migrants moved to Venice a bit before the 10th century. They were mostly craftsmen and artists who were sought after for their technical expertise, contributing to the construction and decoration of many buildings across the city.

The Greek migration wave grew even larger after the Turks advanced against the Byzantine Empire and peaked after the Fall of Constantinople in 1453. It is estimated that the Greek population of Venice reached 5,000 individuals at the time. 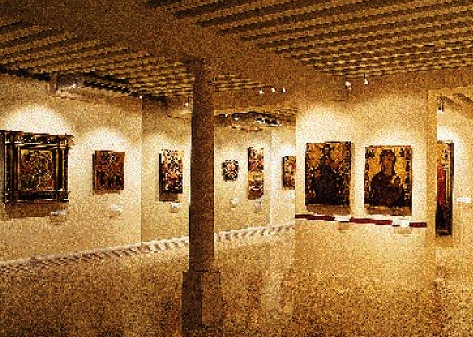 Since the Greeks had first arrived in Venice, they claimed their right to freely exercise their religion but the city’s political and religious authorities refused. For several decades they secretly conducted Orthodox rites in their homes, until the Council of Florence provided a chapel to the Greek community in 1456.

Ethnic Greeks can still be found in Southern Italy, forming the Griko ethnic Greek community, which is spread out over the regions of Calabria and Apulia. The Griko are believed to be remnants of the once large and thriving ancient and medieval Greek communities of southern Italy.

In the Middle Ages, Greek regional communities were reduced to isolated enclaves. Although most Greek inhabitants of Southern Italy have become entirely Italianized over the centuries, the Griko community has been able to preserve their original Greek identity, heritage, language and distinct culture.