Greece Gets Emergency Funding to Deal with Refugee Wave 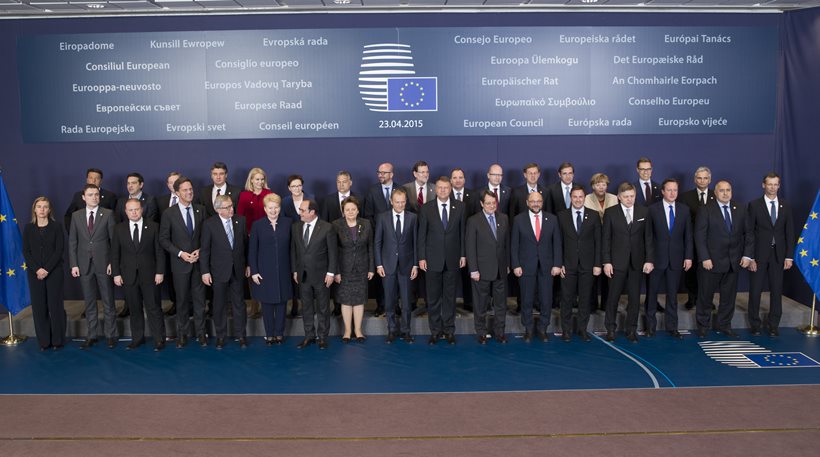 Greek Prime Minister Alexis Tsipras welcomed the emergency funding Greece will receive in order to tackle the refugee issue in the Mediterranean.
In Thursday’s emergency European Union summit the 28 member state leaders discussed the issue of the flood of refugees from Syria and illegal migrants in the Mediterranean shores.
Greece will receive emergency funding for the rescue, documentation and shelter for refugees from war-torn Syria. The Greek prime minister welcomed the decision.
“Along with the other countries of the European South we managed to pass a joint statement for the cooperation not only with the countries of origin but also with the transit countries and Turkey in particular,” Tsipras underlined.
The Greek prime minister also stressed the need for human conditions for refugees and the need to reduce migrant waves to Europe.
“Along with other countries we stressed the opinion that there must be a more fair distribution of responsibility,” Tsipras said.
The new “Triton” program will triple the funds Frontex will receive in order to deal with the flood of migrants crossing the European borders. The program was announced by European Council President Donald Tusk and European Commission President Jean-Claude Juncker.
The funds allocated to “Triton” amount to 220 million euros. The new program will enhance Frontex operations. Member states agreed to provide funds, boats, aircrafts, helicopters and expertise. The summit will reconvene in June to review the progress of the endeavor.
Tusk stated that saving human lives is the priority of the program. He also said that member states will cooperate in fighting human trafficking with actions such as destroying the boats of human traffickers. He also said that there will be more efforts to repatriate illegal migrants.