Eurogroup President to Greece: Time Is Running Out 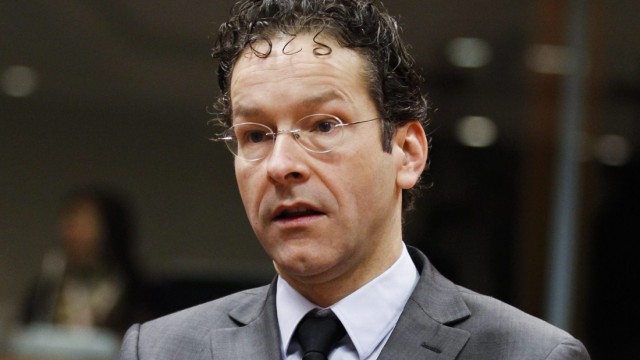 Today’s Eurogroup bore no fruit for Greece and Finance Minister Yanis Varoufakis was reportedly hammered by his peers. A clear image for the negative climate Greece’s outspoken Finance Minister encountered is given by Eurogroup President Jeroen Dijsselbloem.

The Eurogroup President said the critical discussion on the Greek issue left the group “still far from where we wanted to be,” while he reiterated that Athens must come to a comprehensive agreement with creditors before any bailout funds are disbursed.

He further underlined that there is still “wide differences” between Greece and its international creditors on fulfilling conditions for receiving the remaining 7.2 billion euros from its 240-billion-euro bailout package. Moreover, he explained that those funds, which Athens desperately needs, could be disbursed only if the Greek government proceeds with “significantly more progress” on economic reform plans that would be accepted by its creditors.

The end of April is set as a deadline for submission of the Greek reforms list and Dijsselbloem highlighted that time is running out to secure the fresh aid needed to avoid bankruptcy and a possible exit from the European single currency.