GRNews
GreekReporter.comGreek NewsWhat 'My Big Fat Greek Wedding 2' Will Be About

What ‘My Big Fat Greek Wedding 2’ Will Be About 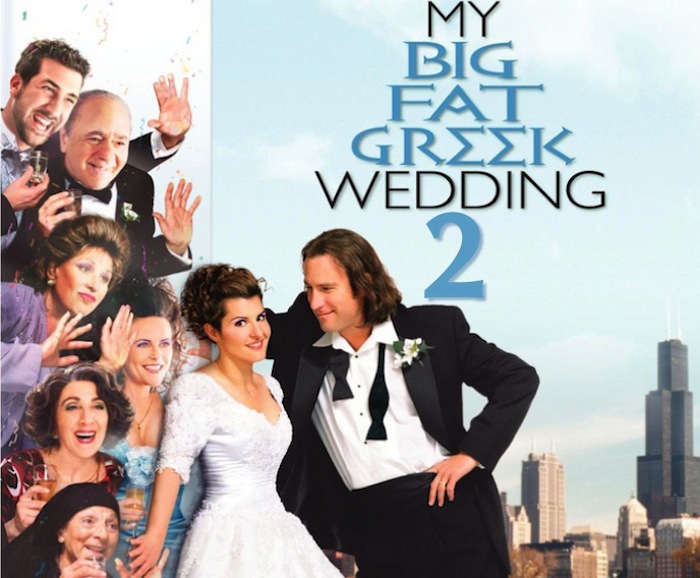 Nia Vardalos announced the story-line of her much anticipated ‘My Big Fat Greek Wedding’ sequel that will unite the crazy Portokalos family again on the big screen. The Greek-Canadian actress posted on Facebook a message explaining how her daughter and her parenting experience helped her write “My Big Fat Greek Wedding 2.”

Here’s the message she wrote: 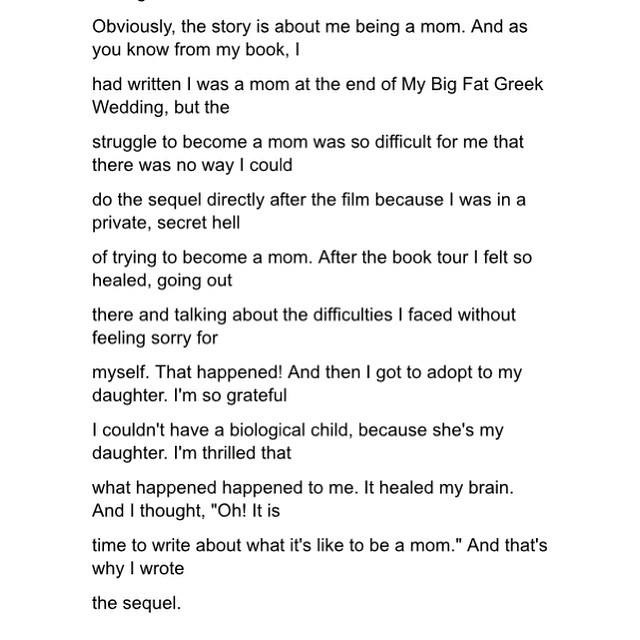 The plot involves the reveal of a family secret and a new wedding which brings the Greek clan back together again (the wedding is described as “bigger and fatter”). Most of the original My Big Fat Greek Wedding cast will film again for the sequel.

“Now that I’m experiencing motherhood, I’m ready to write the next chapter of my family story,” Vardalos has said about the new movie.

Watch an interview with Nia talking about her book “Instant Mom” but also discussing the success of her most popular movie and the possibility of replicating it (watch at 6.30).