TechNews
GreekReporter.com Europe Inspirational Video: Is Crisis an Excuse to Surrender to Cynicism?

Inspirational Video: Is Crisis an Excuse to Surrender to Cynicism? 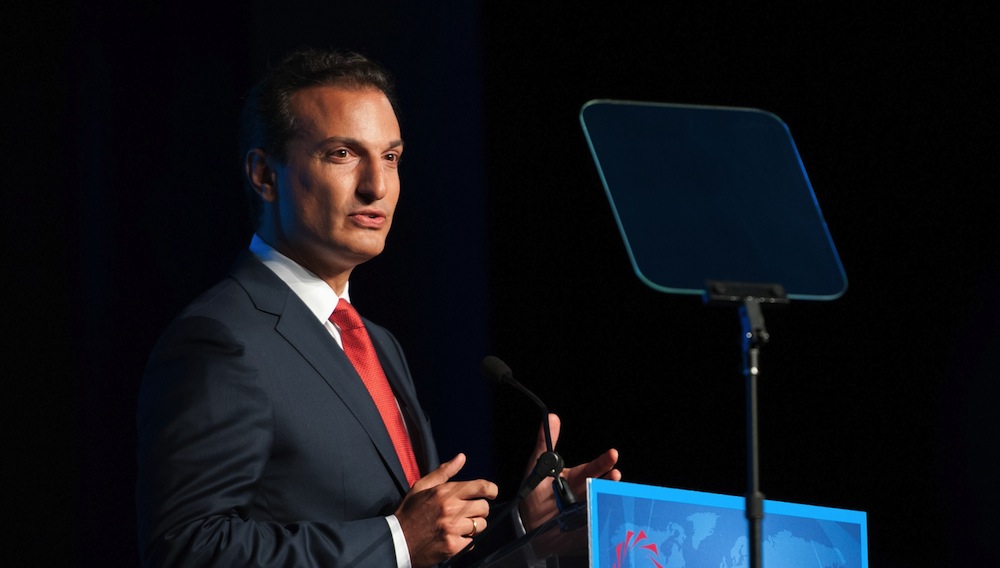 If you face any kind of crisis, the last person you would think to ask for advice might be a Greek ship owner. However, this man delivered one of the most inspirational speeches we have seen on the topic of crisis.

A Greek proverb says that a good captain thrives in rough seas, and George Logothetis has successfully sailed through rough seas many times as the Chairman and CEO of Libra Group.

“We at Libra have had many crises of our own, this is natural, to be expected,” noted Logothetis, one of the most quiet yet most world-changing Greek businessmen, at the Marine Money German Ship Finance Forum in Hamburg last month.

Although you might think that there would be no interest for somebody outside the shipping industry to listen to Logothetis, his speech left the audience in awe. It wasn’t the shipping secrets he shared with his peers that captured the crowd, but the philosophical questions he soundly answered about crisis in general:

“How do you convert pain into progress? Give despair direction? Find meaning to the suffering? And do it with a smile on your face?”

There is a strong message in here that can inspire Greeks who -like Logothetis and his business once was- are in the midst of their crisis at home.

“Yet crisis can indeed also give birth to opportunity,” emphatically said the Greek businessman who often tends to believe in the power of underdogs, the people that society forgot to offer an opportunity.

Watch this uplifting speech that will inspire you in any crisis you may be facing:

“So is a crisis an excuse to surrender to cynicism or an opportunity to redouble ones positivity and pride?” Feel free to let us know what you think at the comments section below.