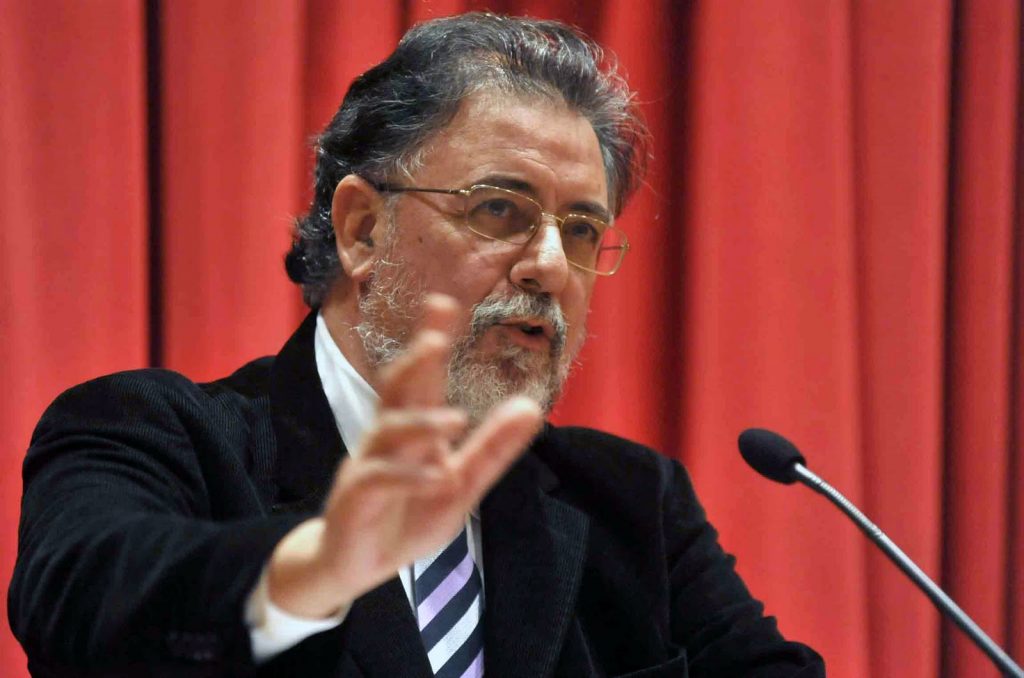 Deputy Citizen Protection Minister Yiannis Panousis said he has got the “green light” from Greek Prime Minister Alexis Tsipras to take action to end the occupation of the National Kapodistrian University of Athens Rectorate by anarchists.
Panousis sent an ultimatum to the university-occupying anarchists saying that the tolerance period is over and the police are ready to take action.
The Deputy Minister spoke to Greek radio and appeared on a television news program saying that the people who took over the university rectorate are paid troublemakers, calling them the “Exarchia mafia,” and not the angry youth. He said he had a conversation with the Prime Minister and they both decided on certain changes regarding the police action plan.
Answering questions regarding the controversy generated between his Ministry and the Ministries of Interior and Justice, he said that the Citizen Protection Ministry should be independent from the Justice Ministry. He also said that in order to take police action against the anarchists occupying the university rectorate, he should have the approval of the Interior Ministry.
As for not taking more drastic measures from the beginning of the occupation by sending riot police, Panousis said “I am not John Wayne, I am a university professor.” Finally, he declined all rumors regarding his resignation or his conflict with other SYRIZA cabinet members.