President Anastasiades: Our Main Goal Is a Just and Viable Solution to the Cyprus Problem 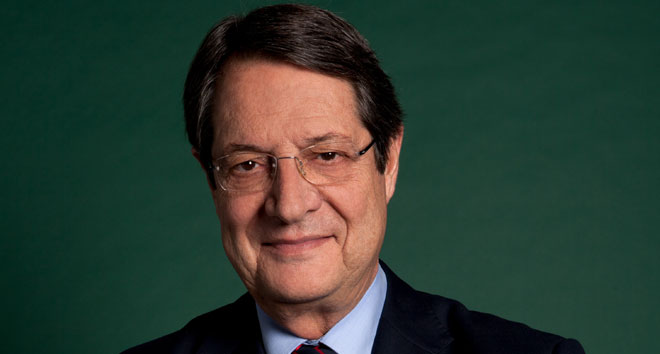 The President of the Republic of Cyprus, Nicos Anastasiades, has once again repeated that a just and viable solution for the island’s problem will always be the priority of all Cypriots and that a functional solution will lead the country to a prosperous future.

In a written statement issued on the occasion of the Greek Orthodox Easter, Anastasiades expressed the wish that the Resurrection of Jesus Christ will mark the “beginning of the end” to the great challenges Cyprus is facing. As he also highlighted, “we need to be united and have the greatest possible consensus and cooperation amongst us in order to be successful, keeping in mind the greater good and interests of our people and the country.”

The Cypriot President also made an extended reference to the missing Cypriots since the brutal 1974 Turkish military invasion, their relatives, the enclaved (Greek-Cypriots living in the northern Turkish occupied areas) and the refugees who are patiently waiting, as he underlined, the country’s awakening for years, the end of the Turkish occupation, the reunification of the island and the restoration of human rights.

Moreover, Anastasiades also referred to the people who are suffering as a result of the economic crisis that has seriously affected Cyprus, pointing out that the government its trying to come up with solutions and is taking action to support the ones in need. He finally expressed his belief that the economic crisis will soon be over and a new page will turn for the country.