Greece May Reach Target of 25 Million Tourists in 2015 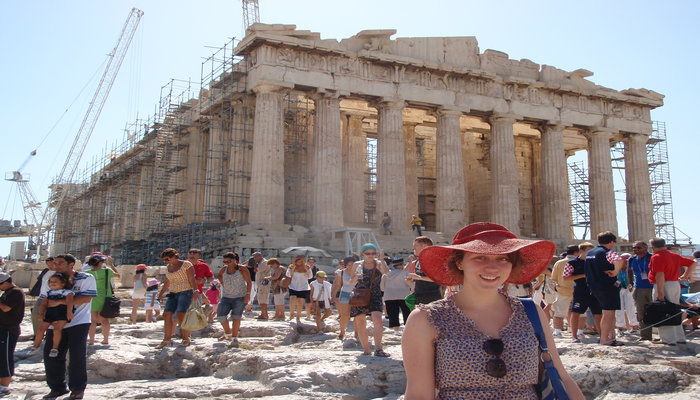 The target of 25 million international tourist arrivals in Greece in 2015 is attainable, the Association of Greek Tourism Enterprises (SETE) said on Wednesday, following the publication of the latest statistics from the country’s main airports.
SETE said that by the end of March 2015, more than 810,000 international arrivals were recorded in the country, which implies an increase greater than 180,000 arrivals, or about 29% compared to the same quarter last year.
Both Athens and Thessaloniki started the year with impressive numbers, the Association said. Athens posted a 29.5% increase in the first quarter of 2015, setting the base for a new record by the end of the year. The numbers for Thessaloniki are similar, with arrivals jumping by 22.3% in the first three months of the year versus the same period in 2014.
For the rest of the country, the number of arrivals are still too low to draw any safe conclusions, SETE said, but added that the Association has observed an extension of the tourist season in many airports.
(source: ana-mpa)