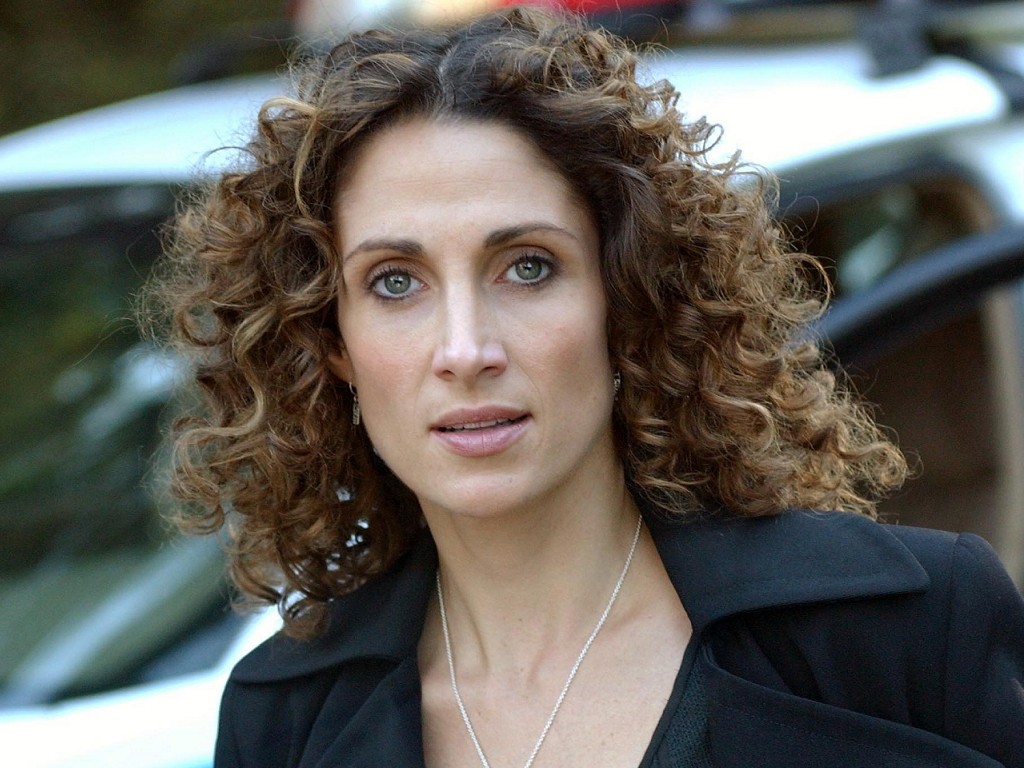 The Greek-American castings just keep on coming this pilot season. After learning of Tracy Spiridakos’ casting yesterday in a new comedy pilot for CBS, news got out today that former “CSI: NY” star Melina Kanakaredes will be joining the CBS Sci-Fi series “Extant”.

“Extant” is the story of an astronaut, played by Halle Berry, who returns to earth pregnant after a solo mission.

Jeffrey Dean Morgan also stars on the show as JD Richter, a bounty hunter who is trying to save humanity and the earth along with Molly, after some crises that arise in the show.

Kanakaredes was cast as Morgan’s ex-wife, a tough circuit court judge named Dorothy. Her part is crucial to the show, as both her ex-husband and her young daughter face a lot of dangers thanks to the bounty hunter’s actions to save humanity.

Kanakaredes first rose to fame for her role in “Providence”, before joining the hit procedural “CSI: NY”.  She most recently guest starred in “Hawaii Five-O”.

If you want to watch Kanakaredes’ premiere on “Extant”, tune in to the show’s first episode of the season on Wednesday, July 1, at 10 PM EST.