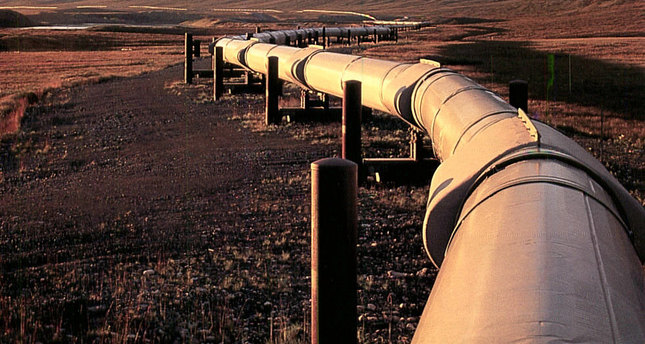 The Greek government has finally signed Russian plans for a new gas pipeline that will bypass war-torn Ukraine and reach central Europe through an alternative route, “euobserver” reported. Yesterday in Bucharest, Greek Foreign Minister Nikos Kotzias has signed a declaration of intent regarding the Turkish Stream pipeline project, along with counterparts from Turkey, FYROM, Serbia and Hungary.

The project was announced on December 1, 2014, in Ankara by Russian President Vladimir Putin and is designed to replace the South Stream project. In its written statement, the Greek Foreign Ministry expressed its “support to create a commercially viable route option and source diversification for delivering natural gas from the Republic of Turkey through our countries’ territories to the countries of Central and South Eastern Europe.” The Foreign Ministers that have signed the agreement urged the European Union to stand on their side and help fund the necessary infrastructure, as the pipeline will “make a significant contribution to the overall energy security of Europe.”

The ambitious pipeline project will start at the Russkaya compressor station near Anapa in southwest Russia, while the landing point in Turkey has not been negotiated yet. According to Gazprom, the works will immediately start when the landing point in Turkey is decided and for that reason two pipe-laying ships are already located in the Black Sea. The pipeline’s planned capacity of natural gas is 63 billion cubic meters per year. Turkey would take about 14 billion cubic metres per annum and the rest will be distributed to Europe.