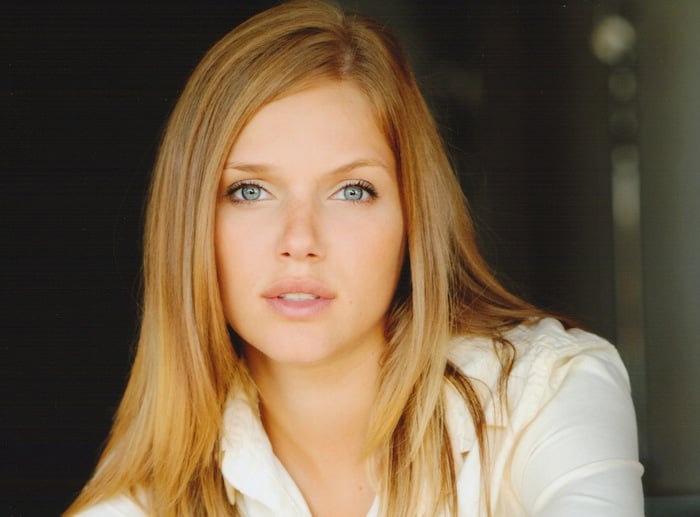 Tracy Spiridakos, the former “Revolution” actress and current guest star on “Bates Motel”, has been cast as the lead in a comedy pilot written by “Modern Family” producer Dan O’Shannon.

Spiridakos will star opposite Adam Brody in the new show, set to premiere on CBS in the fall. Her character, Holly, will be Brody’s romantic interest as well as the show’s leading lady.

The new comedy show has a unique format, in that it jumps back and forth between three different times in the main characters’ lives. They meet when they are 12 years old in school, and then run into each other again at 25 and 40 years old.

Ultimately, it’s about a spark and connection between the two characters that never really goes away, and keeps coming up every time fate throws them together.

Tyler Labine (“Deadbeat”) and Kelly O’Sullivan (“Sirens”) have also been cast in the show. Peter Warren is working as a writer on the series, and the first episodes will be directed by Pam Fryman, the director of almost every episode of the hit sitcom “How I Met Your Mother”.

With such an excellent team working both behind the scenes and within the cast, it is very likely the show will be picked up and go on to have a successful run. For Spiridakos, it is also another huge step up in the rapid rise of her acting career over the past few years.