Greek Government will not Raise VAT in Tourism and Staple Goods 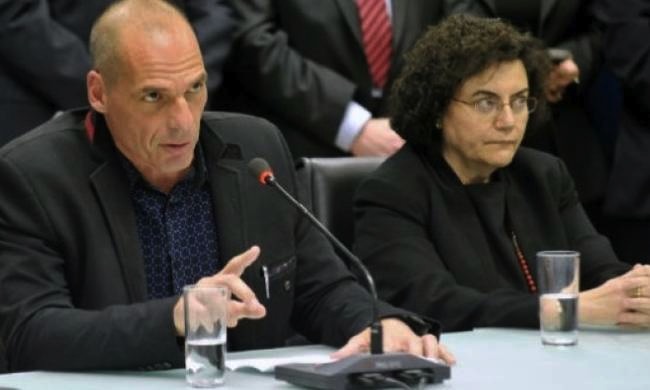 The Greek government will not raise the VAT in tourism and staple goods, according to a document co-signed by Finance Minister Yanis Varoufakis and Alternate Finance Minister Nadia Valavani, and was submitted to Parliament on Friday as an answer to a relevant question.
“The government does not intend to raise VAT in economic activities such as tourism or staple goods (food, medicine etc),” the two ministers say in the document, adding that “the main target of the economic policy is to reform the tax system in a way that it ensures tax justice according to the constitutional demands for a fair distribution of tax burdens.”
The ministers also note that according to the government’s pledges for reforms made ahead of the Eurogroup meeting on March 9, tax revenues would increase through the implementation of practical measures to battle evasion of payment of the VAT.
The document was submitted following a question by New Democracy MP Giannis Kefalogiannis.
(source: ana-mpa)