GRNews
GreekReporter.comGreek NewsEconomyEU: No Disbursement of Funds to Greece Before Agreement

EU: No Disbursement of Funds to Greece Before Agreement 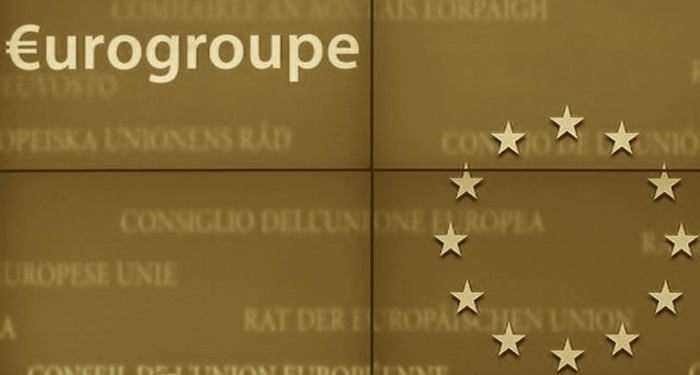 While the Greek government is optimistic that creditors will release part of the tranche of financial aid before the Greek Orthodox Easter (April 12), Euro Working Group sources in Brussels say that this is impossible.
Athens expects that the two Euro Working Group sessions on April 8-9 may be crucial in deciding if creditors would disburse much-needed funds.
According to a real.gr report citing sources close to the Euro Working Group, next week’s sessions were scheduled and they are not emergency meetings. The EWG will not negotiate to reach a staff level agreement, but it will be called to evaluate the staff level agreement between Greece and the troika of lenders.
If the recommendation is positive, it is possible that a teleconference between finance ministers will be scheduled and after that the Emergency Financial Stability Facility Board of Directors will meet to approve disbursement.
However, there has to be a political decision before the disbursement, and creditors say that there won’t be any disbursement before proposed measures become legislative acts. Athens is far from implementing the measures at the moment.
According to the sources cited, it is Greece’s fault that the two sides are so far from an agreement. They say that Athens wasted precious time since February 20 when the extension deal was signed. They explain that the Greek government has not implemented any reforms and the proposals submitted are not well documented. Specifically, they say that the Greek side is not providing all data and information the creditors’ representatives ask for. And according to the Master Financial Assistance Facility Agreement Greece has signed, there won’t be any funds disbursement if it doesn’t abide by the rules of the agreement.
The sources say that within the European Commission there is dissatisfaction over the fact that Greece is not using at all the help of the Task Force for Greece, thereby wasting time.
Another reason European partners are disgruntled is the statements from Greece talking about “partners who strangulate Greece” or “Europe is asphyxiating Greece”. Such statements are not helpful in negotiations. Specifically, Latvian Prime Minister Laimdota Straujuma allegedly said to a group of diplomats that, “The Greeks are acting as if we owe them and not that they owe us.”