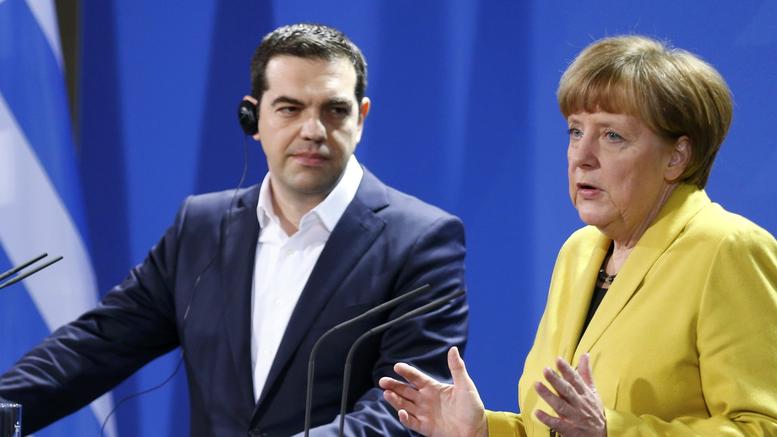 German Chancellor Angela Merkel asked Greek Prime Minister Alexis Tsipras to reduce pensions, said Deputy Finance Minister Dimitris Mardas.
Speaking on Greek television on Monday, the Deputy Minister referred to the recent meeting of the two countries’ leaders in Berlin and the talk on Greece’s debt. According to Mardas, the German chancellor suggested during the talks that the Greek government should proceed with pension cuts. Tsipras immediately rejected the suggestion.
According to Mardas, the group of creditors’ representatives, who are in the process of studying the Greek reform proposals, also suggested mass lay-offs in the public sector. The Greek side rejected that suggestion as well.
Mardas said that the key points the two sides disagree are issues regarding the labor market and labor laws.
Speaking on the list of reforms presented to creditors on Friday, Mardas said that all proposals are quantified. Said proposals amount to 5 billion euros, which the creditors’ representatives have accepted so far.
Speaking on the subject of value added tax and the creditors’ proposal that it should be raised on certain products, the Deputy Minister said VAT is one of four issues that are still in negotiation. However, he precluded that there will be VAT hikes in medicine, hotel accommodation and food products.
Finally, Mardas said that the government wants to bring back heating oil at 60 cents per liter by eliminating extra taxes and provide Greek consumers with gas at the lowest price possible.
The Deputy Minister also raised the question: “Is it worth to have a rift with creditors over two or three issues we disagree on?”