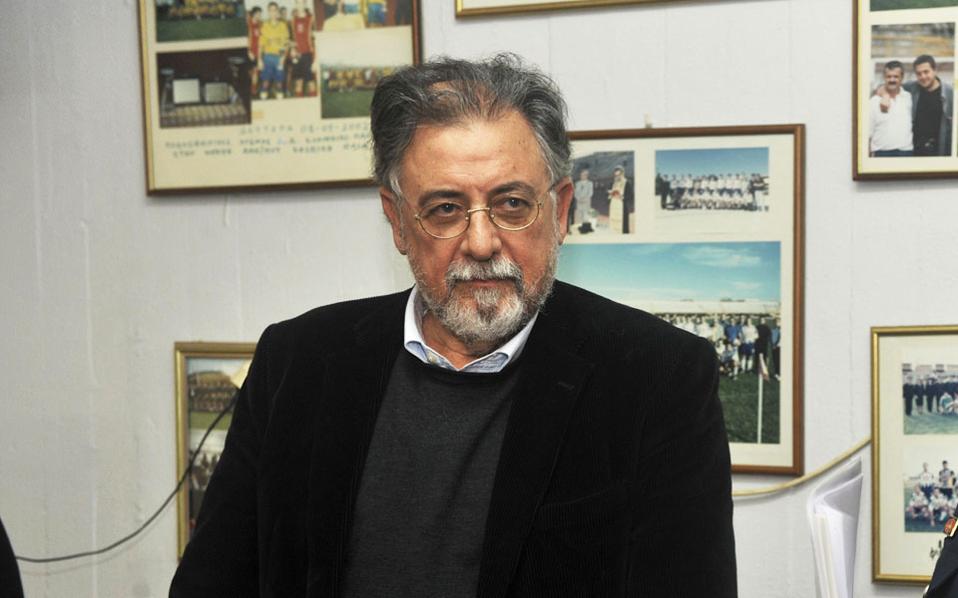 “The country cannot handle any more migrants,” stated the Deputy Citizen Protection Minister Giannis Panousis on Friday March 27. The Minister hinted that the decision regarding detention centers would be reviewed, expressing concern about the increase of illegal migration in Greece.
During his visit to the General Regional Police Directorate of Peloponnese on March 27, Giannis Panousis noted that approximately 800 migrants crossed the Greek border in Mytilene. He expressed his concern about the recent waves of illegal migrants, which are expected to increase over the summer, while he believes that the Greek migrant detention centers may once again be full. Furthermore, he announced that he would have a meeting in the coming days with port authorities and police officials who are responsible for migrant issues in order to discuss how to handle the situation.
Moreover, the minister also referred to the new role that Greek police will play in society. “We are trying to explain the new spirit, the new climate, the new police,” he said. “We ask for consensus, not only in dealing with crime, but also with the new features of social, preventive and deterrent that we would like to establish. The Greek police is a democratic institution and it must reconcile with citizens and citizens must understand that the officers are their friends and not their enemies.” The minister spoke with policemen and firemen and promised that the institutional and economic demands will be discussed after June.