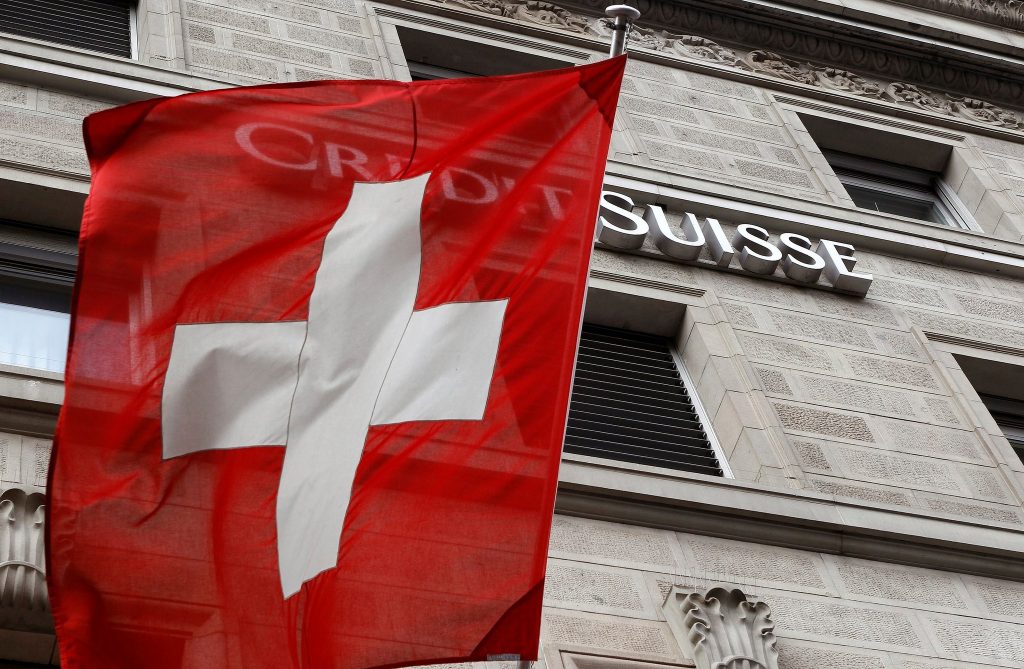 Swiss banks will not give the Greek government information on Greek depositors who are suspected of tax evasion, said a high-level official of the Financial Crime Unit (SDOE).
According to Swiss legislation, banks are not obligated to provide information on depositors, unless they have been prosecuted for money laundering. This makes it prohibitive for the Greek authorities to substantiate cases of suspected tax evasion.
Reportedly, three years ago, Switzerland had sent a letter to then head of the Authority of Money Laundering and current Minister of State Panagiotis Nikoloudis, that they cannot provide bank account information without a criminal prosecution against the depositor.
Currently, European Union member states are bound by the ARO system (Asset Recovery Office), in order to exchange information and data in laundering investigation cases. Switzerland is not bound, however, by the ARO.
Instead, Switzerland is member of the CARIN information exchange system (Camden Assets Recovery Interagency Network), which does not obligate Swiss banks to provide information on deposits. The only thing Swiss authorities can provide information on is if a Greek taxpayer owns real estate property in Switzerland.
On February 2014, Swiss Finance Minister Eveline Widmer Schlumpf had visited Athens to meet with her counterpart Yiannis Stournaras at a time Greece was in discussions with Switzerland on the signing of a bilateral contract on lump sum taxation of Greek deposits.
The Swiss finance minister had clarified then that there will be cooperation with Greece, via the automatic exchange of information, but only in the context of relevant international agreements and only in regard to future deposits.