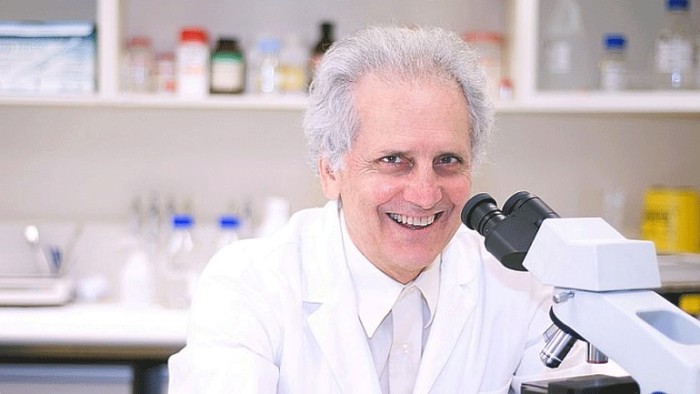 Greek-Australian Dr. George Paxinos, internationally recognized for his contribution to medicine and his unique mapping of the human brain, announced that he would be a candidate in the upcoming Australian elections.

George Paxinos is a Professor of Psychology and Medical Sciences at the University of New South Wales Neuroscience Research Australia. He will be a candidate with the Australian Cyclist Party in the state elections that will be held this Saturday, March 28.

The Greek-Australian scientist stated that a vote to his party is not simply a vote to cyclists. It is a vote for health, safety, the environment and the economy. A vote for all the issues that concern us, he said.

Meanwhile, the conservative Liberal-National coalition, led by Prime Minister Mike Baird, is expected to win the Saturday state election and hold its position of power, while the Labor Party is expected to increase its strength.

One of the most significant Greek Diaspora political figures, and former National Party leader George Souris, announced that he would be retiring from his active political career.