GRNews
GreekReporter.comGreek NewsEconomyCash-Strapped Greece Has to Pay €5.2 Billion in 19 Days

Cash-Strapped Greece Has to Pay €5.2 Billion in 19 Days 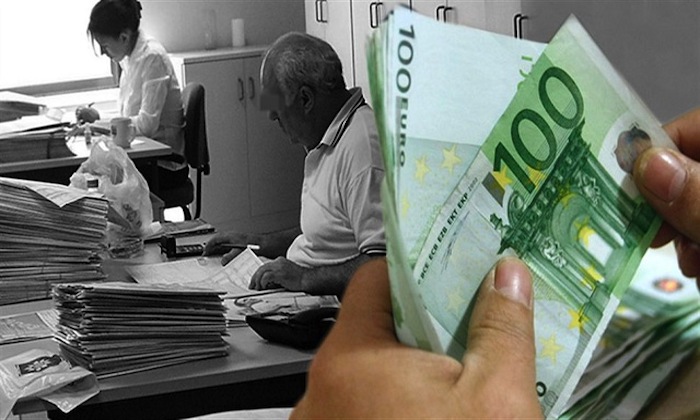 Greece’s financial obligations until mid-April amount to 5.2 billion euros, while Europe is keeping the liquidity tap closed until the Greek government presents a comprehensive list of reforms to the next Eurogroup.
By the end of March, 1.7 billion euros are due for domestic payments. Specifically, 465 million euros will go to public sector employees’ salaries, 860 million euros to security funds and another 400 million euros to bills of exchange.
Finance ministry officials estimate that state coffers might be empty by April 20, after Athens fulfills its financial obligations.
More specifically, there is a 448-million-euro installment due to the International Monetary Fund on April 9. Also, in the first two weeks of April there is a renewal of Treasury bills due amounting to 2.4 billion euros, another 465 million euros are due to salaries and pensions and another 200 million euros in interest owed.
Until the end of April, Athens needs another 1.1 billion euros for salaries and pensions and another 1.1 billion for security funds and hospitals.
The earliest the Eurogroup will convene to receive Greece’s list of proposed reforms is Monday, March 30. But even in that case, Europe must first see that the new government proceeds with implementing these reforms, either by taking necessary administrative measures, or legislative acts. If said acts take place, then Europe will release further funding to Greece.
So far, Berlin has insisted that the proposed reforms must have specific and immediate fiscal goals. In practice, this means that Athens is obligated to take immediate measures on issues such as legislation for security funds and changing value added tax rates.