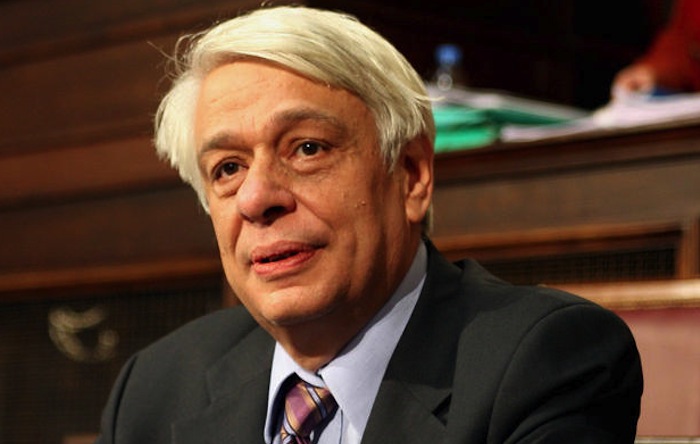 “The example set by our ancestors in 1821, should inspire use and guide us in perpetuity. Especially now, at this critical juncture,” said the President of the Hellenic Republic, Prokopis Pavlopoulos in his letter to Greeks abroad, on the occasion of the Greek Independence Day (March 25) anniversary. “All Greeks across the globe need to ensure the course of Hellenism towards its historic destiny, in the peaceful competition with other nations around the world,” he added.
Prokopis Pavlopoulos also stressed the need to show gratitude for the invaluable contribution of the Hellenic Diaspora. “During the harsh times that our country is facing, Greek people turn once again to the diaspora, to this invaluable part of our nation, which excels in time and makes us proud, addressing a promising common struggle, so that Greece can effectively deal with the economic crisis that plagues our society and which, unfortunately, has now turned into a real humanitarian crisis,” said the Greek President.
Furthermore, he pointed out that the Cypriot struggle should not be forgotten. “Even as a member of the European Union, Cyprus still struggles against the foreign, illegal military occupation and faces equally unacceptable claims on its indisputable sovereign rights, and on its rights to freely exploit its natural resources. Greeks abroad need to send the message that Cyprus should be vindicated, as soon as possible,” he concluded.