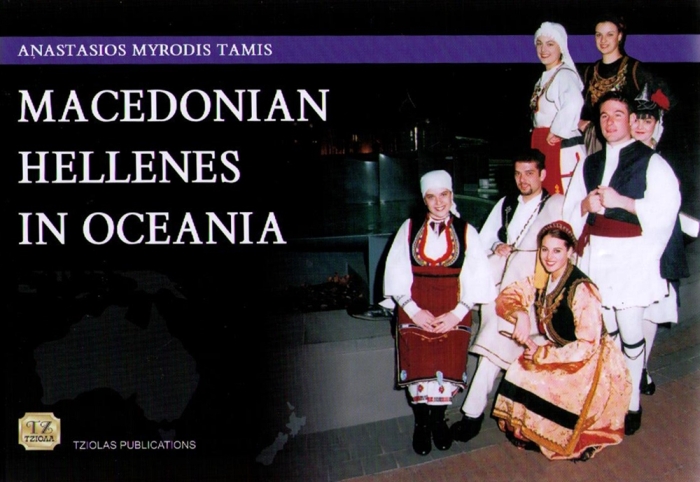 The event will take place under the auspices of Greek Ambassador to Australia Haris Dafaranos and it is organized by the Greek Community of Melbourne, the Pan-Macedonian Association of Melbourne and Victoria, and the Australian Institute for Macedonian Studies. It will be presented by Greek-Australian journalist and television presenter Helen Kapalos.

Kennett spoke about the Macedonian migration, the settling of 145,000 Macedonians in Australia since 1924 and their contribution to the country’s social and economic advancement. Furthermore, he noted that the 700-page book contains 480 rare photographs, maps and interviews with Macedonian settlers.

The event will take place at 7.30pm at Alphington Grammar School and will be attended by several representatives of Greek Diaspora organizations.