TechNews
GreekReporter.com Hollywood 'Echoes of the Past': Kalavryta Holocaust Comes to the Big Screen

‘Echoes of the Past’: Kalavryta Holocaust Comes to the Big Screen 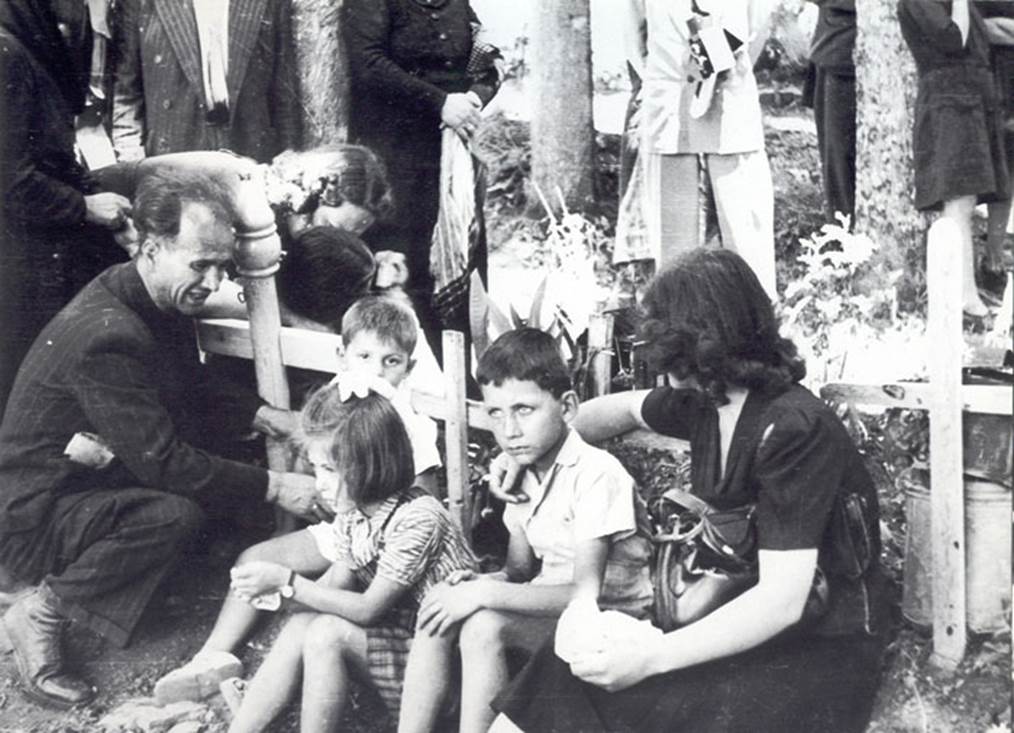 TerraMagma Pictures is in the process of producing a new film called “Echoes of the Past” about the Kalavryta Holocaust, that takes a deep look at Greek-German relations and the history of the two countries.

The announcement comes at a time when relations between the two countries have become very strained due to the financial crisis in Greece and debt agreements with Germany.

“Echoes of the Past” follows two main characters after a chance encounter in Greece.  One of them is a high-powered German lawyer handling the legal case of reparations for Germany’s Federal government, while the other is a famous Greek author as well as one of the few survivors of the World War II Kalavryta Massacre, who is dying of cancer in the film.

The film shows the lingering effects of the past on the two characters as they both confront the pain and resentment that has built up over the years, and try to find redemption and understanding.

Dimitrios Katsantonis based the script on true historical events and witness accounts, especially that of Sotiris Souleles of Chicago, whose son and daughter-in-law, Tom and Cia Souleles, decided to invest in “Echoes of the Past” in order to bring the story of the Kalavryta Massacre to the screen.

The film will be shot in late 2015 in Greece and Germany with top actors from the UK, Greece and Germany.  Upcoming Greek director Nicholas Dimitropoulos has signed on to helm the film, and plenty of A-list actors are being considered for the main roles.

Katsantonis and Steven Priovolos founded TerraMagma Pictures in early 2014 to create quality, original content with “one half cold numbers, the other half pure heart” (as Walt Disney once said). For now, they have an entire list of Greek themed films slated for production, including the WWII-themed “Forevermore” and “Tears in the Snow”, as well as “A Life in B&W”, which deals with the Greek Civil war.

According to the producers “TerraMagma Pictures plans to bring all those worthwhile stories to the big screen with the intent to not only to highlight Greece’s unique history and people, but also to promote the country’s skillful film industry and breathtaking locations as an ideal international film production hub”.

TerraMagma’s new films could deliver a more complex look at Greece’s history and culture to US audiences, and bring intriguing, true stories to life on the big screen.  Katsantonis and Priovolos thus join the new generation of Greek filmmakers, both within Greece and abroad, who are seeking to reinvigorate Greek and Greek-themed cinema.