GRNews
GreekReporter.comGreek NewsEconomyFormer PM Samaras: Greece Is Running Out of Time and Money

Former PM Samaras: Greece Is Running Out of Time and Money 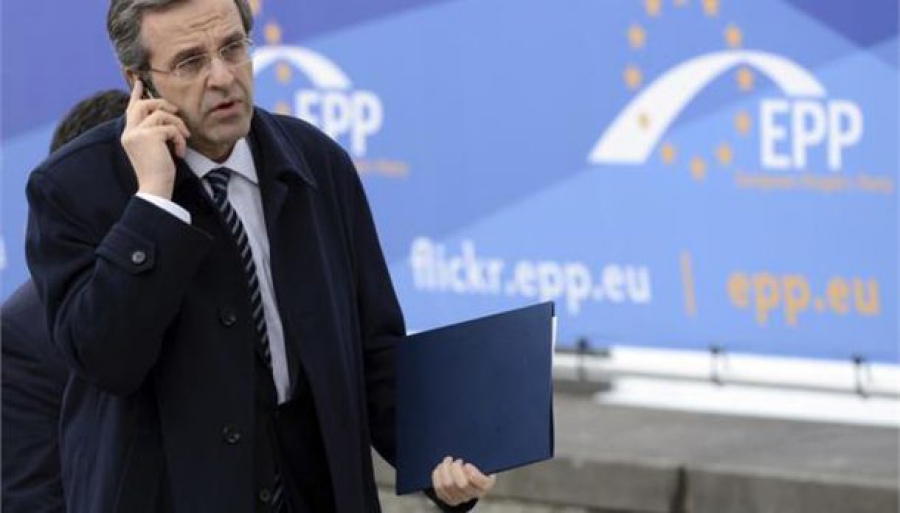