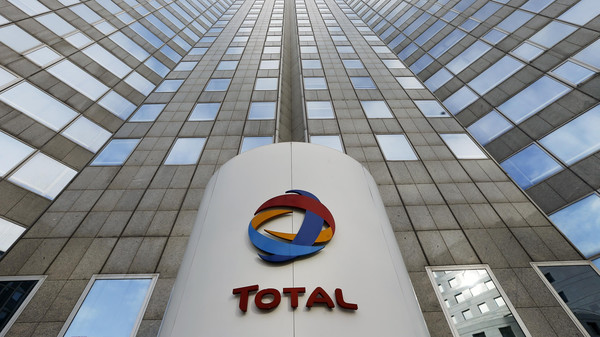 The Cypriot Energy, Commerce, Industry and Tourism Minister Giorgos Lakkotrypis and the General Manager of “Total” in Cyprus Jean-Luc Porcheron signed an agreement yesterday on further exploration works on the island’s Exclusive Economic Zone (EEZ). According to the agreement, the colossal French oil company will further assess the prospective of exploration in block 11, an official press release explains.

According to Cyprus News Agency (can), the deal was reached in the framework of the existing contractual relationship between Cyprus and Total, with respect to block 11. In January Mr. Lakkotrypis announced that Total was not able to locate drilling target areas within the blocks 10 and 11 in the Republic’s EEZ that it has been licensed to explore. Total said it was discussing with local authorities a potential program of additional exploration works in the area, the result of which is yesterday’s agreement.

It should be noted that on late January, the French oil company quit the energy searches in Cyprus’ EEZ after coming to a dead-end, as no evidence indicating the existence of natural gas reserves was discovered in blocks 10 and 11. Then, the Cypriot Energy Minister said that Total had been in constant communication with the government since September 2014 regarding the issue. In an interview with the local CyBC radio, Lakkotrypis underlined that the French oil company’s decision was not considered as final and the situation will be re-examined in depth.