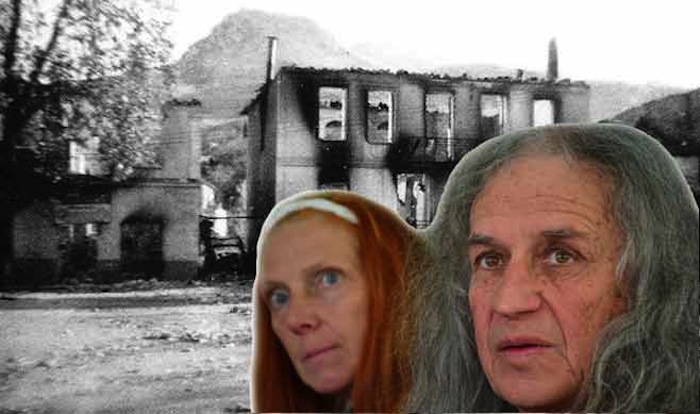 A German couple who recently visited Greece decided to take the first step towards the redemption of the Greek World War II reparations. The two Germans, Nina Lahge and Ludwich Zacaro, calculated that their share from the war reparations and the forced Nazi occupation loan amounts to 875 euros. As they explained, their share was calculated by dividing Germany’s total war debt by 80 million Germans.

“We are ashamed of the arrogance, which our country and many of our fellow citizens show towards Greece,” they said in an interview with Greek local media, when they visited the city of Nafplio in Peloponnese, southern Greece. “The Greek people are not responsible for the fiasco of their previous governments,” the couple continue, adding that “Germany is the one owing to your country the World War II reparation money, part of which is also the forced loan of 1942.”

“If we, the 80 million Germans, would have to pay the debts of our country to Greece, everyone would owe 875 euros. In display of solidarity and as a symbolic move we wanted to return this money, the 875 euros, to the Greek population,” they further explained, while saying that they are doing this in order to stimulate others to broaden their minds and lead their state to acknowledge its debt towards Greece.

The couple, after making the necessary contacts paid their share to the Culture Portal of the Municipality of Nafplio in benefit of its Social Market.