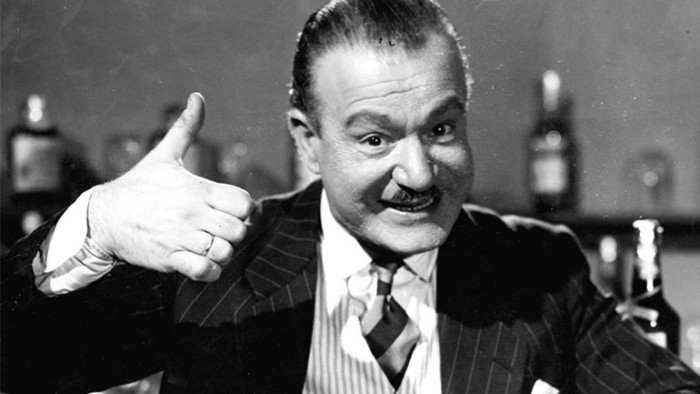 The Greek Cultural Center in Cairo and the Greek Community in Cairo, will honor the 10th anniversary since the death of Greek-Egyptian actor Giorgos Iordanidis (1921-2005). A tribute event has been organized to take place on March 22, in the Association of Hellenes Graduates of Abet School.

The unforgettable Greek-Egyptian actor and director Giorgos Iordanidis was a student of the top Egyptian actor Naguib El Rihani and collaborated with the greatest Egyptian directors in Cairo (Youssef Sahin, Hassan El Imam, Hassan Reda etc.), playing leading roles in famous movies. Moreover, he had a rich theatrical career in Egypt over the course of 20 years.

At the same time he also participated in Greek films that were filmed in Egypt, such as “Windfall in Athens” (1956) by Mihalis Kakoyiannis, alongside Dimitris Horn.

The tribute event will include the first screening of a documentary dedicated to the actor’s life, titled “Tribute to Giorgos Ioardanidis, Actor of the Old Egyptian Cinema,” created under the auspices of the Greek Embassy in Cairo.

The event will be prefaced by the Greek Community in Cairo president Christos Cavalis and Greek-Egyptian director Yannis Iordanidis (son of Giorgos Iordanidis).

The tribute will also be presented in collaboration with the Hellenic Foundation for Culture in Alexandria, on Thursday March 19.