Aggelos Anastasiadis is part of PAOK‘s history after the administrative body decided to part ways with the veteran coach due to the team’s recent frustrating results. 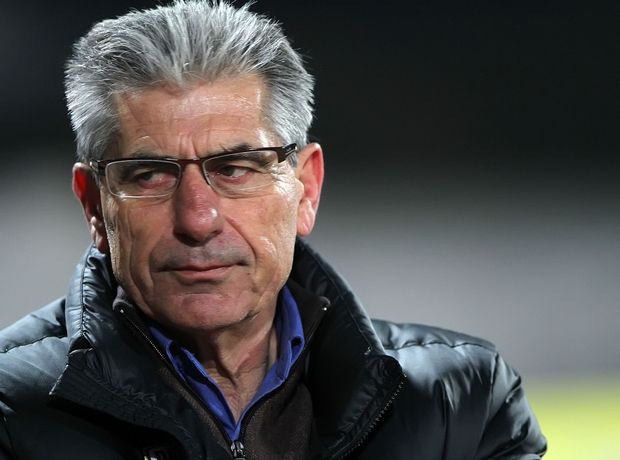 In less than three months the Thessalonian club managed to squander their 5 point lead in the championship race and now stand 10 points behind first placed Olympiakos after Saturday’s draw at home against Asteras Tripolis.
Ever since their 1-2 away victorious journey over the Reds in Piraeus in December the “double headed eagle of the North” has repeatedly dropped points inevitably falling to third place. Especially in their last 7 games, they’ve only grabbed the three points once! (Matchday 26 was postponed)
Matchday / Opponent / Arena / Score
21st / Panetolikos / home / 1-2
22nd / OFI Crete / away / 3-1
23rd / Olympiakos / home / 0-0
24th / Atromitos / away / 4-0
25th / Veria / away / 1-3
27th / Panathinaikos / away / 4-3
28th / Asteras Tripolis / home 0-0
An opportunity arose this season to exceed and claim the championship as the rest of the Greek clubs appeared weaker than expected. However PAOK’s inability to stay fit during the second part of the season saw them drop out of both the Europa League and the Greek Cup in addition to spoiling all of their fans’ hopes. As a result, the latter have repeatedly shown a loss of trust in the coach as well as lack of support in recent club matches.
Giorgios Giorgiadis will take over as a temporary coach for the third year in a row, hoping to at least close the year in a head-high manner.