Fiscal Gap in Greece May Lead to New €30 Billion Loan 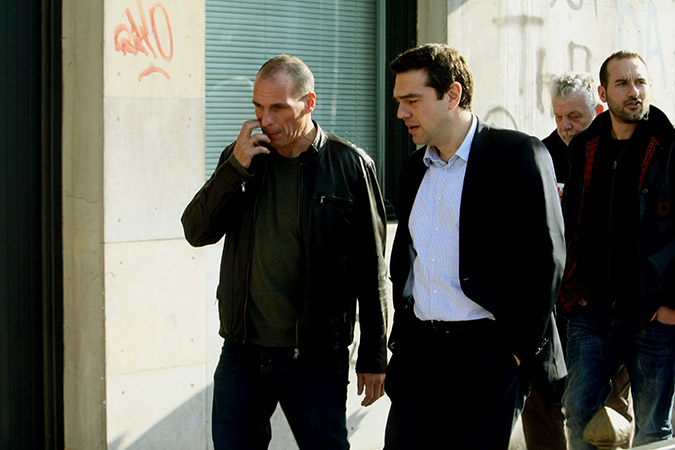 The projected primary surplus for 2014 is less than expected creating a fiscal gap in the 2015 state budget, something that may lead the Greek government to ask for a new loan.
The Brussels Group, the team of technocrats representing the International Monetary Fund, the European Commission and the European Central Bank, found that primary surplus for 2014 is about 0.5-0.6 percent of GDP, or about 2 billion euros less than projected.
A source from the EC said that, “This doesn’t necessarily mean that the 2 billion euros should be added to the budgetary objectives for 2015.” He explained that the carry over will be taken into account in the negotiations for the 2015 primary surplus target.
In 2014, Greece’s funding needs for 2015 were projected at 31.1 billion euros, with primary surplus expected to be at 2.6 billion euros.
Now the 2-billion-euro shortfall carries over to 2015 and is added to the fiscal gap, which was expected to be 13 billion euros. Greece cannot borrow from the international markets and the government does not want to implement measures that would burden the Greek people.
Therefore, the only solution is additional funding from Greece’s European partners. Further funding from lenders is crucial because this year’s primary surplus will be 1.5 percent instead of 3 percent and the halting of privatizations will reduce projected revenues further. Also, it is not certain that Greece will receive any funds from Eurosystem profits in 2015.
Sources from Greece’s creditors say that a new financial aid program is unavoidable and they estimate that it will amount to around 30 billion euros.