GRNews
GreekReporter.comGreeceGreek Student Passes Away After Falling off Balcony in Rome

Greek Student Passes Away After Falling off Balcony in Rome 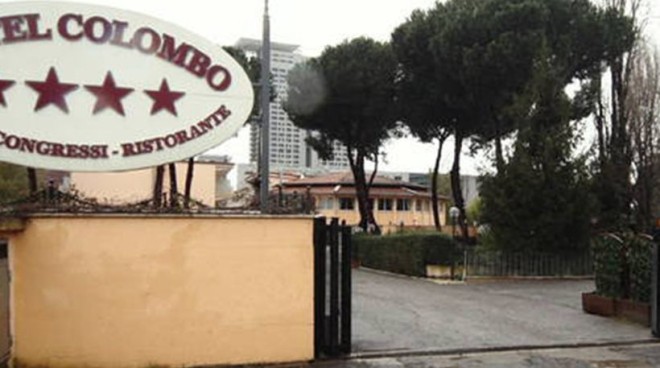 A 17-year-old Greek student who fell from a balcony while on a school trip in Rome has unfortunately succumbed to her injuries, despite doctors’ best efforts. The young girl from Alexandria, Imathia in northern Greece, had been fighting for her life since March 4.
According to the Athens-Macedonian News Agency, the girl’s parents decided to donate her organs after medics determined that she was brain dead. The Ministry of Education and Culture issued a statement declaring its “deepest sorrow” at the development.
The girl was a senior student at the 2nd public high school of Alexandria, Imathia. She had traveled to Rome, Italy along with her classmates and chaperone teachers for the annual six-day school trip. On the last day of their trip the student fell from the balcony in her room although authorities have not yet determined the conditions under which the incident occurred.
After her fall the girl was quickly transferred to a local hospital where she underwent brain surgery to repair the head injuries caused by her fall. According to her doctors, they also found a hematoma during surgery. Her condition was critical and the doctors were very cautious.
The accident occurred on March 4, after dinner, when the children went to their rooms to prepare their bags for their scheduled departure on March 5. The young girl was feeling a little under the weather sometime in the afternoon, took a painkiller and went to lie down. Shortly afterwards, she was feeling better and went to a restaurant with her classmates for dinner. She had even called her mother to inform her of her condition. When the students were sent to their rooms to prepare their bags, she told her two roommates that she was not feeling very well.
Italian authorities questioned the teachers and students who were in the room with the young girl, however they have not yet been able to determine the exact reason of her fall.