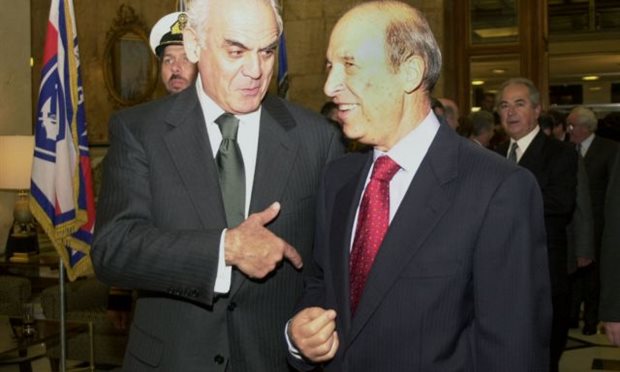 Tsochatzopoulos is imprisoned for receiving millions of euros in kickbacks from Greek military armament programs. In the first-degree procedure, the Athens Court of Appeals sentenced the former PASOK Minister to 20 years in prison. This is the maximum penalty Greece allows for this particular offense. He was convicted for repeated, intentional money laundering. The court did not uncover any mitigating evidence; all others involved in the case were also found guilty, except the the former Minister’s cousin, Nikos Zigras, who confessed and provided evidence for Tsochatzopoulos’ conviction.