GRNews
GreekReporter.comGreek NewsEconomyEx Greek FinMin: 'I Sent My Money Abroad Because I was Worried'

Ex Greek FinMin: 'I Sent My Money Abroad Because I was Worried' 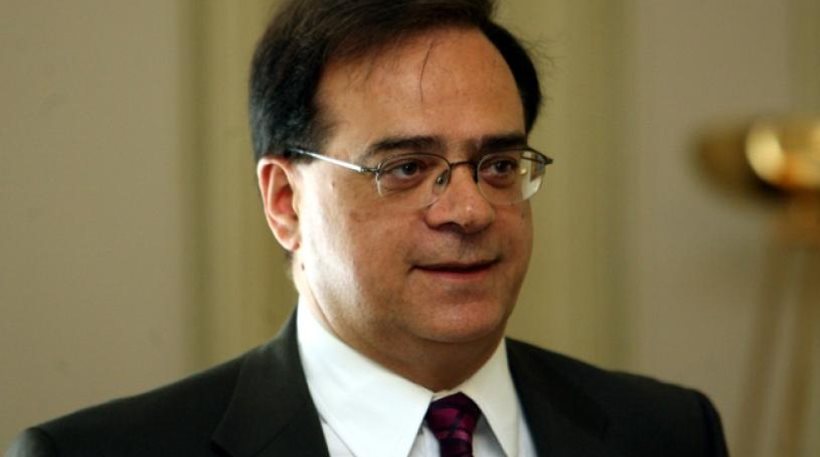 Former finance minister Gikas Hardouvelis admitted that he sent money abroad to foreign bank accounts in 2012, because, as he put it, he was “worried, like all Greeks.”
Hardouvelis appeared on Star television after newspaper reports on his actions. The former official is under investigation for alleged tax evasion. In the interview he claimed he has paid all taxes on the funds transferred abroad.
The former finance minister said that he had accounts in foreign banks because at the time he was working abroad. He also said that he sent money abroad before he was appointed finance minister. The money transfers occurred in May 2012, when Hardouvelis was financial adviser to former prime minister Loukas Papademos.
“I’m taxed for the sums of money the newspaper is referring to. The money is the result of many years of work — mine and my wife’s. My tax reports confirm that,” Hardouvelis said.
However, he admitted that at the time he was transferring his money abroad, he was advising Greek people to keep their money in Greek banks. But he did the opposite himself.
“Like many Greeks, I transferred some of my money abroad for an emergency, because my child was abroad.” However, he said, most of his deposits are in Greek banks. He also said that he and his wife have lived abroad for a long time and they have been working for 35 years.
The former minister explained that he was transferring his money in tranches himself through e-banking. According to allegations, he sent over 50 tranches of 7,700 to 9,800 euros, totaling 500,000 euros, according to news reports.
“I have nothing to hide. In my life, everything I’ve done was in transparency, my life is a mirror,” Hardouvelis added.