Greek PM Tsipras: ECB has Noose Around our Neck 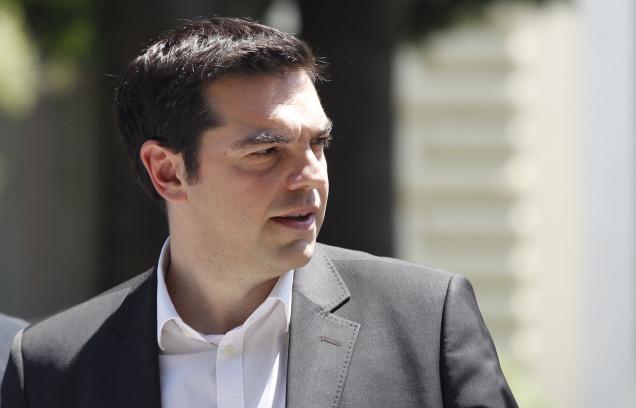 Greek Prime Minister Alexis Tsipras has accused the European Central Bank (ECB) of holding a noose around the country’s neck, amid his government’s attempts to avert bankruptcy this month. In an interview to German magazine Der Spiegel, Tsipras urged the ECB to reduce the pressure applied on Athens, stating that it is currently “still holding a rope that we have around our necks.”

Tsipras’ comments came just a few hours after the ECB’s 25-member board of directors decision to increase Greece’s funding by only 500 million euros, due to the continuous deposits outflow from Greek banks, but at the same time exclude the country from the Quantitative Easing (QE) plan that will inject at least 1.1 trillion euros into the Eurozone economy by purchasing approximately 60 billion of assets per month, starting from next week until September 2016.

Should the ECB continue to resist Greece’s pleas, “then it will be back to the thriller we saw before February,” the Greek Premier warned, referring to the market turmoil that gripped the country as it carried out negotiations with its international loan partners prior to the four-month bailout extension agreement.

Finally, Tsipras underlined that he does not want Greece to leave the Eurozone, as he “loves Europe” and therefore he made a plea to his cabinet ministers to strive for “fewer words and more deeds.”