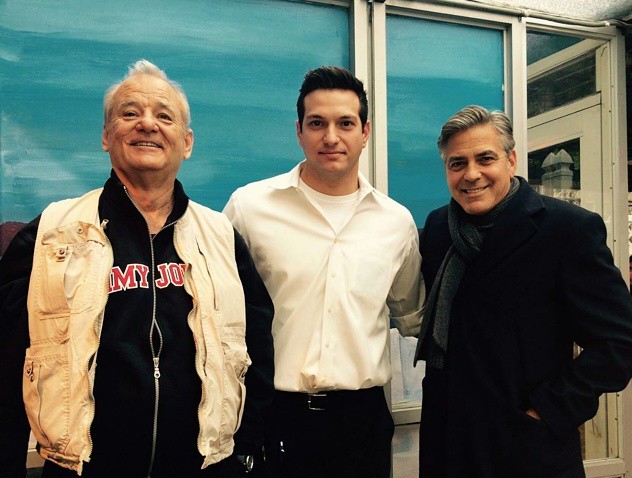 The actor has always enjoyed Greek cuisine and decided to take out director friend Coppola, who he had worked with in “Lost In Translation,” for a casual lunch at the Greek eatery under the paparazzi radar.

He enjoyed the experience and food so much that he returned the next day with Clooney.

The A-list visitors were also nice enough to take a picture with the manager in front of Taverna Kyclades on both occasions, and then let Daniil post the photos on the eatery’s Facebook and Instagram pages.