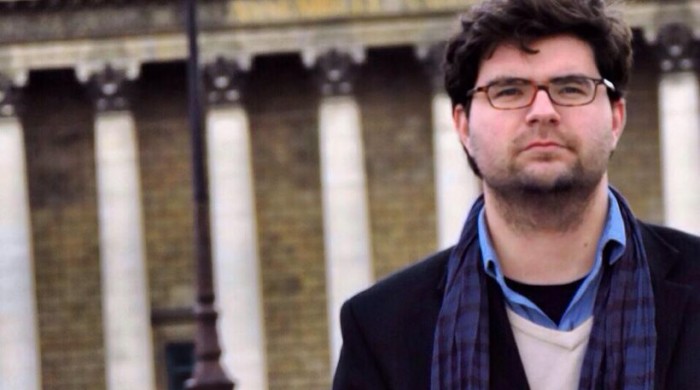 South African MP George Michalakis, who has Greek origins, is the younger person to ever be elected in the country’s parliament.

Michalakis is just 26 years old and comes from a village called Egrigoros, located in northern Chios, Greece. He was elected in Cape Town with the Democratic Alliance party, according to local media. He represents the Free State Province as a permanent delegate to the National Council of Provinces.

In his speeches to the parliament, he often makes references to his Greek roots and as he stated, he will visit Greece and Egrigoros to attend the International Encounter, organized annually by people across the globe who originate from the village.