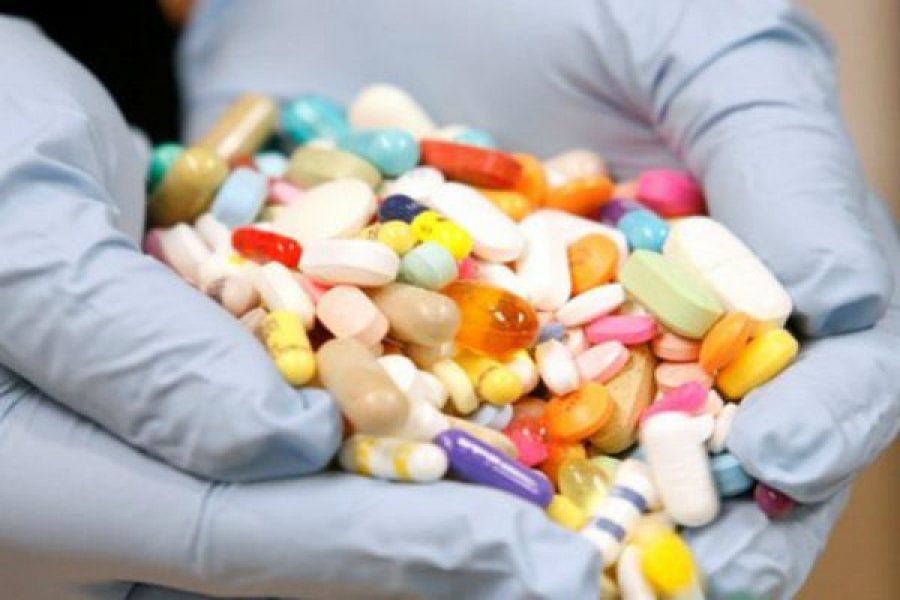 The Federation of Greek Communities in Ukraine received medical supplies for the villages of the wider Mariupol and eastern Ukraine area, on Tuesday, March 3. Many Ukrainian citizens of Greek origin reside in the area and will benefit from the generous donation.

A part of the medical supplies will be forwarded to the city hospital in order to help with the acute shortages in medicines.

The cargo was sent by “World Pharmacists,” a humanitarian non-governmental organization (NGO) which was officially established in Athens (Greece) in November 1997. It was founded by a group of pharmacists who, realizing the degree of individualism which exists in modern society, decided to coordinate their efforts and to recruit volunteers, even from outside the field of pharmacy.

Meanwhile, earlier this year, the Carers Association of northern Greece (SFBE), based in Thessaloniki, also collected medical supplies to send to Ukraine. The supplies are being used to help cover the needs of Greeks in Mariupol who are suffering in a country beset by violence.