German Finance Ministry: Greece Has Paid Back €360 Mln in Interest 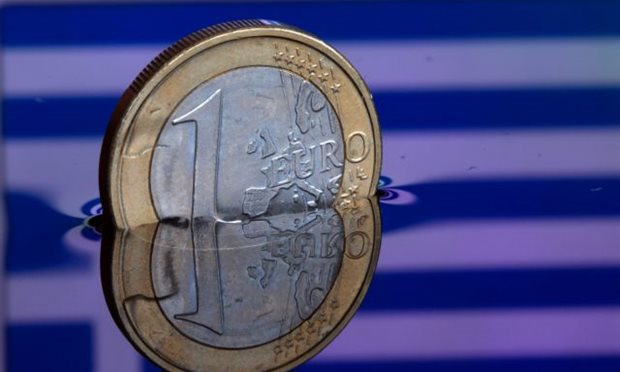 The German Finance Ministry has admitted that the austerity policy imposed on Greece is responsible for the economic crisis and the bankruptcy threat, according to a Rheinische Post report.
The report is the result of a question posed by German leftist party Die Linke. After mentioning the high unemployment figures and the fact that the economy shrunk by 25% since 2009, the report said that the only alternative for Greece would have been bankruptcy. However, the cost of that would be very high for Germany.
The recovery of the Greek economy is not very likely. For instance, Athens expected to raise 22 billion euros from privatizations but only managed to raise 1 billion between 2010 and 2013. The drastic cuts to salaries and pensions have caused high unemployment, the Ministry further admitted.
Die Linke MP Andrej Hunko commented that the German Finance Ministry’s response was proof of how austerity in Greece led to further recession and poverty without improving the country’s finances. To this he cited statistics showing that outstanding debts toward the Greek state increased from 46 billion euros in 2012 to 78 billion in 2014. The rescue policy followed, according to Hunko, was an “abysmal failure.”
The Rheinische Post report continued by saying that so far the Greek government has paid Germany back about 360 million euros in interest, while stressing that the German state has not lost a single cent during this time. And despite the fact that the financial situation in Greece is getting worse, the German government expects to receive about 20 million euros on an annual basis.