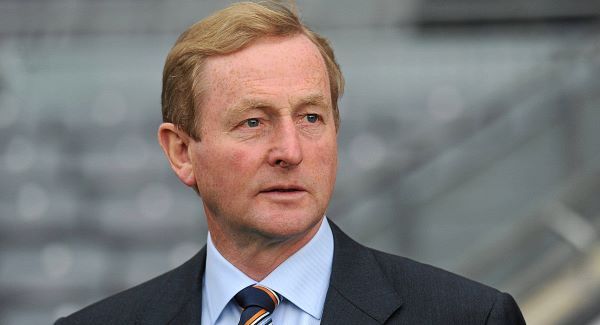 His advice to the newly elected Greek government expressed today Irish Prime Minister Enda Kenny. As he highlighted on the sidelines of the Irish Business and Employers Confederation’s conference held in Dublin, Greece should follow his country’s steps in order to achieve a “constructive engagement” with its European loan partners while negotiating the long-standing debt crisis.

“For Greece, there is a lesson from Ireland,” he told CNBC, adding that even though it is a difficult one, “the benefits are starting to be seen after a four-year period.” Moreover, as he revealed, he personally advised Greek Prime Minister Alexis Tsipras: “I have said that to the Greek Prime Minister myself. Here is a lesson from one small country that you can take some reflection on in terms of building your own economy for the future,” he said.

Referring to the difficulties Greece is currently facing from a humanitarian point of view, Kenny highlighted that Athens “needs time and space, and Europe is giving Greece that time and space.”

It should be noted that yesterday, the Greek Accounting Office received the government’s bill to address the humanitarian crisis, which is the first to be tabled by SYRIZA. The bill includes measures for feeding, housing and providing electricity to households classified as “very poor,” and is expected to be tabled in Parliament before the weekend.